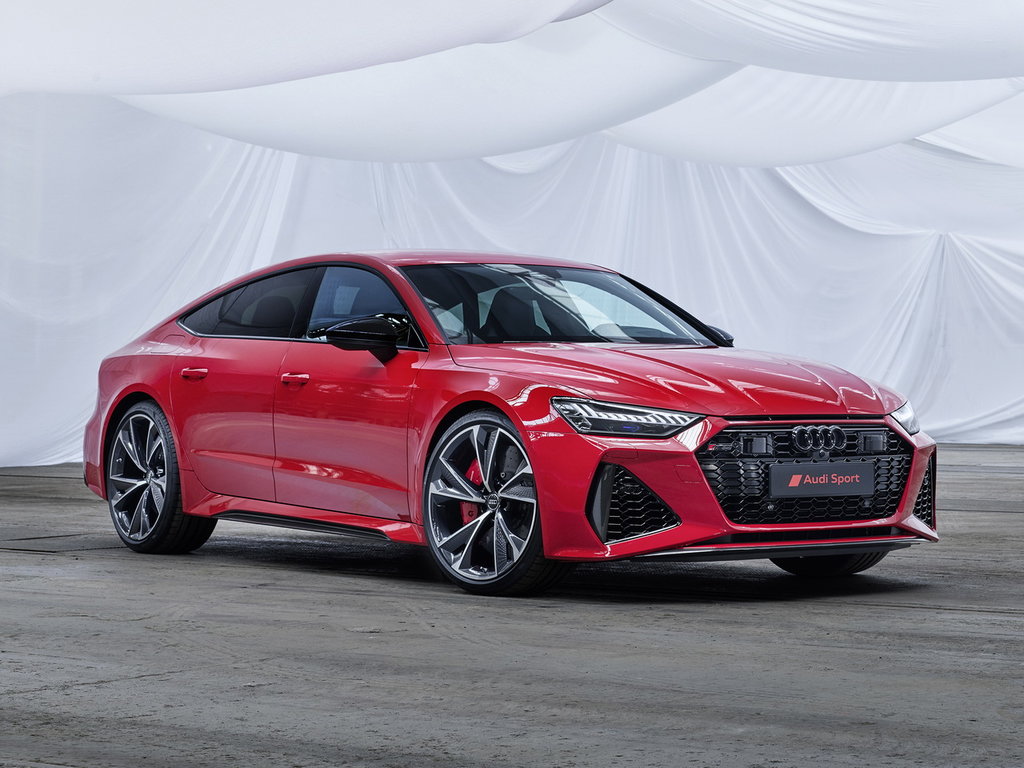 Audi has launched a recall campaign affecting six cars: the A6, A6 Allroad, A7, S6, RS 6, and RS 7. In the USA alone, around 50,800 vehicles are potentially affected. And the reason? Apparently, the engine sometimes loses power when you spill liquid on the back seats.

As weird as it sounds, there is a rather sound rationale behind the issue. Apparently, there is an electronic control unit installed directly below the rear seats that might get damaged if it enters into contact with moisture. As a result, the engine will switch into a low-power emergency mode, potentially leading to incidents.

The company has studied dozens of complaints from customers before it figured out what the issue was, exactly. Audi still holds that it is not aware of any accident or injury arising from the issue, but acknowledges that the risk is present. To eliminate it, all affected car owners will have to visit a service center and have their ECU wrapped in an additional layer of insulation.

Only cars assembled from July 2018 until April 2022 are affected. All newer examples had their ECUs properly insulated straight from the factory.