Hummer’s failed rival going under the hammer in the USA 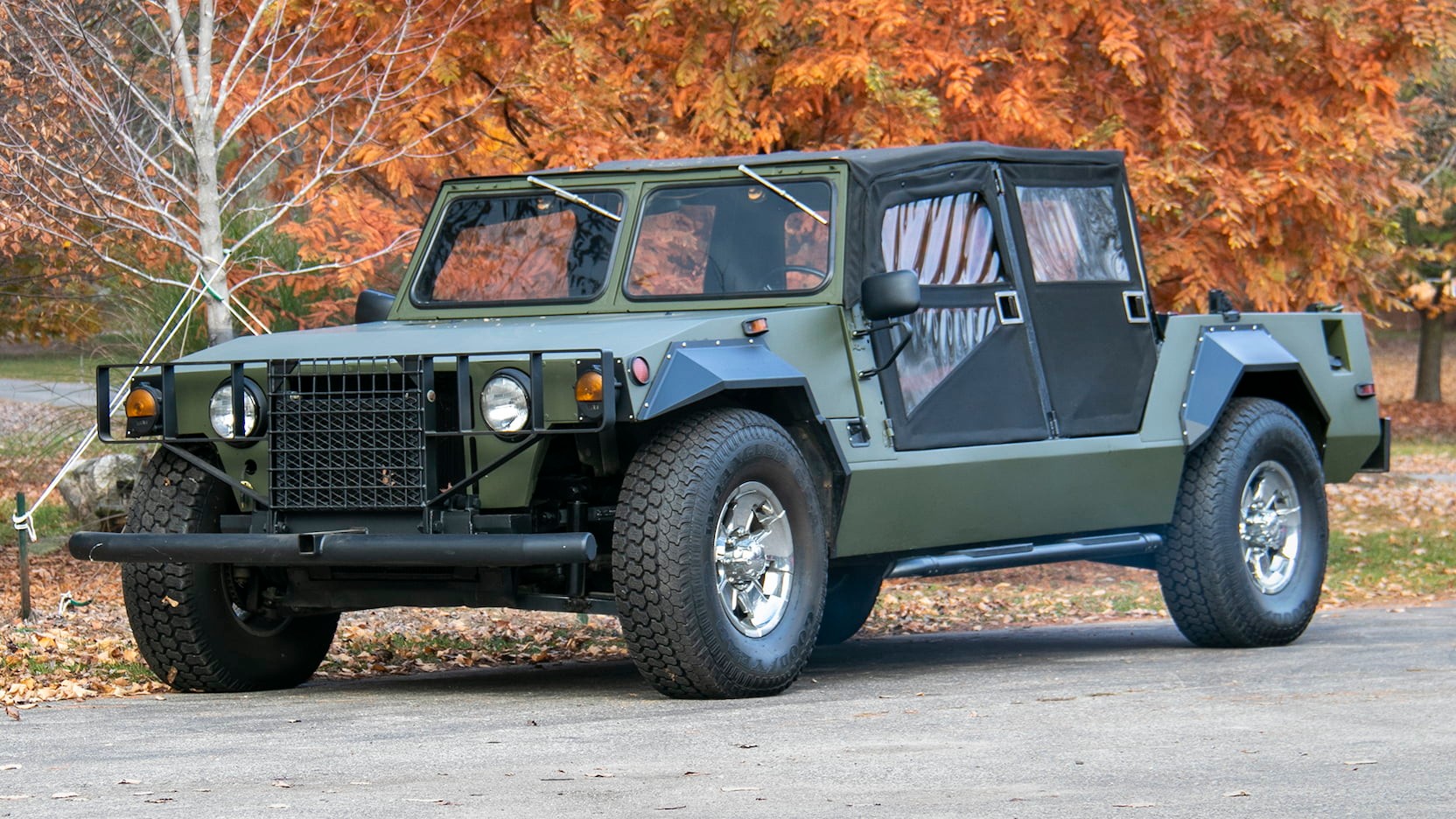 A 41-year-old Teledyne Continental Cheetah is scheduled to go up on auction in early 2023. Rumor has it that Teledyne built 11 such prototype vehicles for the U.S. Army, but in the end, AM General won the state contract with its Humvee model.

It is also believed that the team behind the project borrowed the name ‘Cheetah’ from the Lamborghini Cheetah Concept dating back to 1977. Allegedly, the Italian supercar maker had played around with an idea of its own performance off-roader, but ultimately decided to ditch it and sold the only prototype built to Teledyne Corp. A company named Mobility Technology International designed the exterior of both Cheetahs – the Italian one and the American one.

For the state bid, Teledyne threw out the 5.9-liter Chrysler V8 from the prototype it received and swapped it out for a 6.9-liter diesel V8 developed by International Harvester. It settled on a GM three-speed auto gearbox for the transmission.

The original plans involved producing 11 prototypes demonstrating a wide scope of possible applications: Teledyne believed the Continental Cheetah could lend itself for the transportation of troops, medical personnel and carrying around mounted artillery and other weaponry. 40 years ago, several prototypes were handed over to the U.S. military, but the management ultimately favored a different vehicle designed by AM General, giving birth to the iconic Humvee and ultimately to the street-legal Hummer series.

The example on sale has aluminum body panels, as well as detachable cloth doors and top. The engine under the hood has 6.9 liters of displacement. The background is unknown, and the expected selling price is being kept secret. As far as one can tell by the photos alone, the prototype is in a near-pristine condition despite the age.