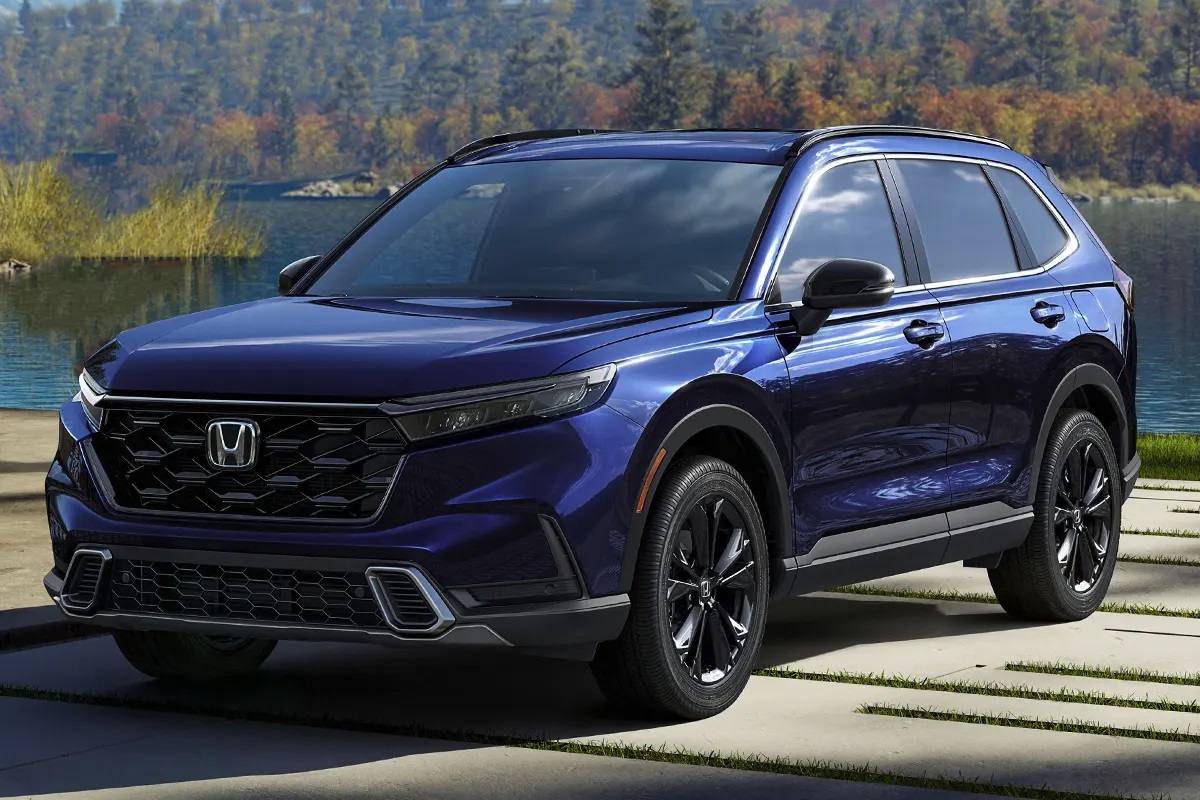 Although all-electric cars have overtaken hydrogen vehicles in terms of both offer and demand, the future doesn’t look too bad for the latter. At any rate, Honda plans to launch a fuel cell electric vehicle based on the current CR-V platform.

Starting in 2024, the Honda CR-V FCEV will be produced in Marysville, Ohio, the manufacturer claims. In case you needed a reminder, a fuel cell car is different from a regular EV in the sense that it doesn’t store much electric power on board, instead generating the necessary amounts of it using arrays of fuel cells filled with hydrogen gas.

However, the CR-V FCEV is shaping up to be a different kind of animal. According to the press release issued by Honda, it will combine two technologies in one body – that of a plug-in hybrid and of a fuel cell car. Since hydrogen refueling stations are still few and far between in most regions of the United States, drivers will always be able to charge up the internal electric battery instead and get a decent amount of range. Topping up on hydrogen will be much faster than charging and yield more total range.

We are excited to see the how well Honda fares with this innovative approach to hybridization.