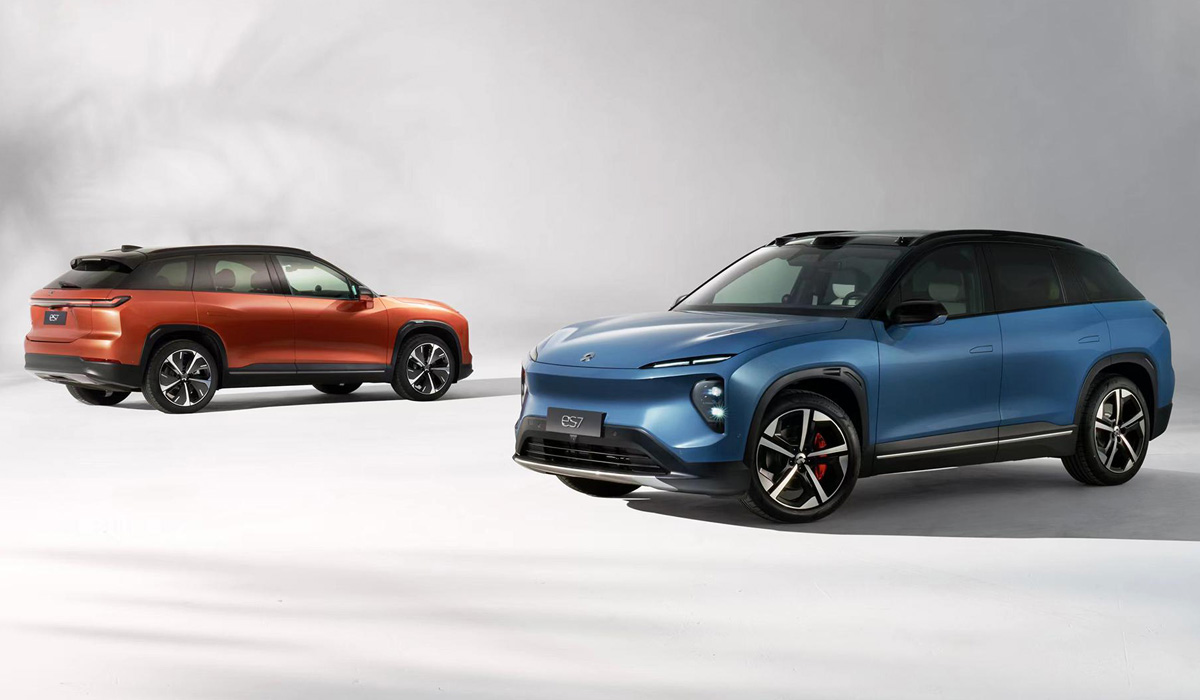 The entire model range of the Chinese brand NIO has received a software version upgrade this weekend that applied both to the older EVs running on Aspen chipsets and the newer ones powered by Banyan architecture.

The Aspen-based infotainment systems received a graphical overhaul that a new GUI. Active safety aids were improved and new applications added. Aside from these improvements, the cars learned to dry up their brake rotors properly after coming into contact with water and received an anti-fogging preset for the HVAC system on board designed to keep the windows all around clear in any weather.

The more advanced Aspen-based systems additionally received an alarm feature with three notification levels to choose from, as well as improved HUD graphics and remote camera surveillance (using the smartphone app). Overall, NIO reports adding and optimizing around three dozen components of the system. In the near future, the company intends to release a feature for the safety of the pets in the cabin, a dedicated Camping Mode, and support for AR goggles.

Banyan-powered cars received around 50 updates, including a dedicated battery charging mode optimized for colder weather, a Guard mode in which all cameras mounted inside and outside of the car record their own video feeds, and smartphone display projection onto the infotainment screen. Last but by no means least, the self-driving system learned lane change and overtaking maneuvers.