BMW claims +30% range, –50% cost in the next generation of its EV batteries 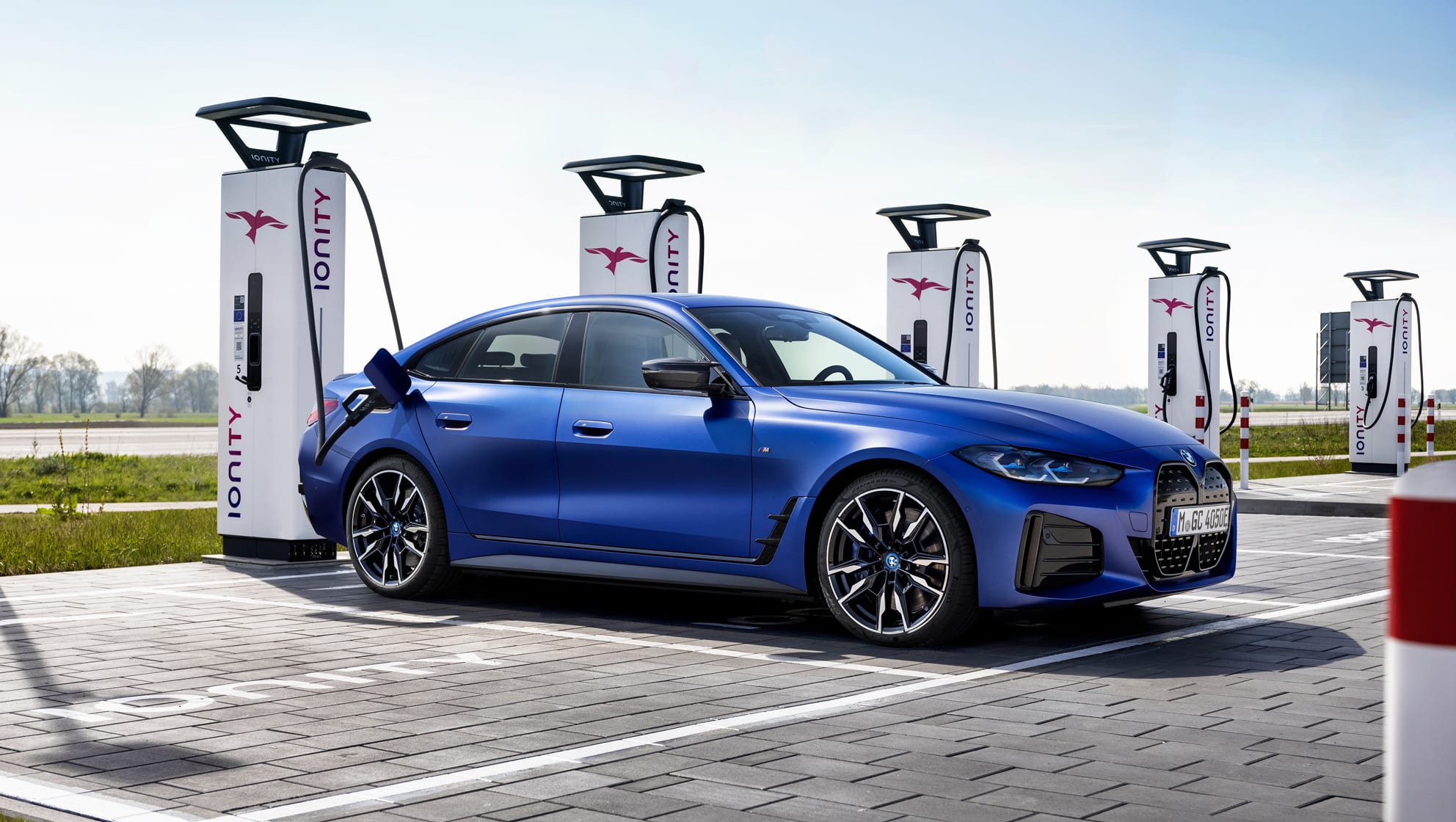 The BMW Group Research and Innovation Center Munich is busy working on the sixth generation of traction batteries for cars. The preliminary estimations show they can be made only half as expensive as the current ones while also offering 30% more driving range, Carscoops reports.

The new cells are made in the shape of a cylinder rather than prism, facilitating the assembly of the pack and enabling engineers to use the pack as a load-bearing part of the car body. Aside from improving torsional rigidity, such an approach results in major production cost cuts.

Another advantage is faster charging. Topping up from 10 to 80 percent is estimated to be 30 percent faster than in the current generation. The company says it makes a more intensive use of renewable energy sources to produce the new battery cells and their related components.

Finally, optimizing the chemical composition of the battery cell will let BMW cut some corners in raw material costs. The new cell design uses 50 percent less cobalt for the cathode and 20 percent less graphite for the anode, all while increasing the use of nickel and silicon.