A colorful Datsun Z collection goes on sale in the USA 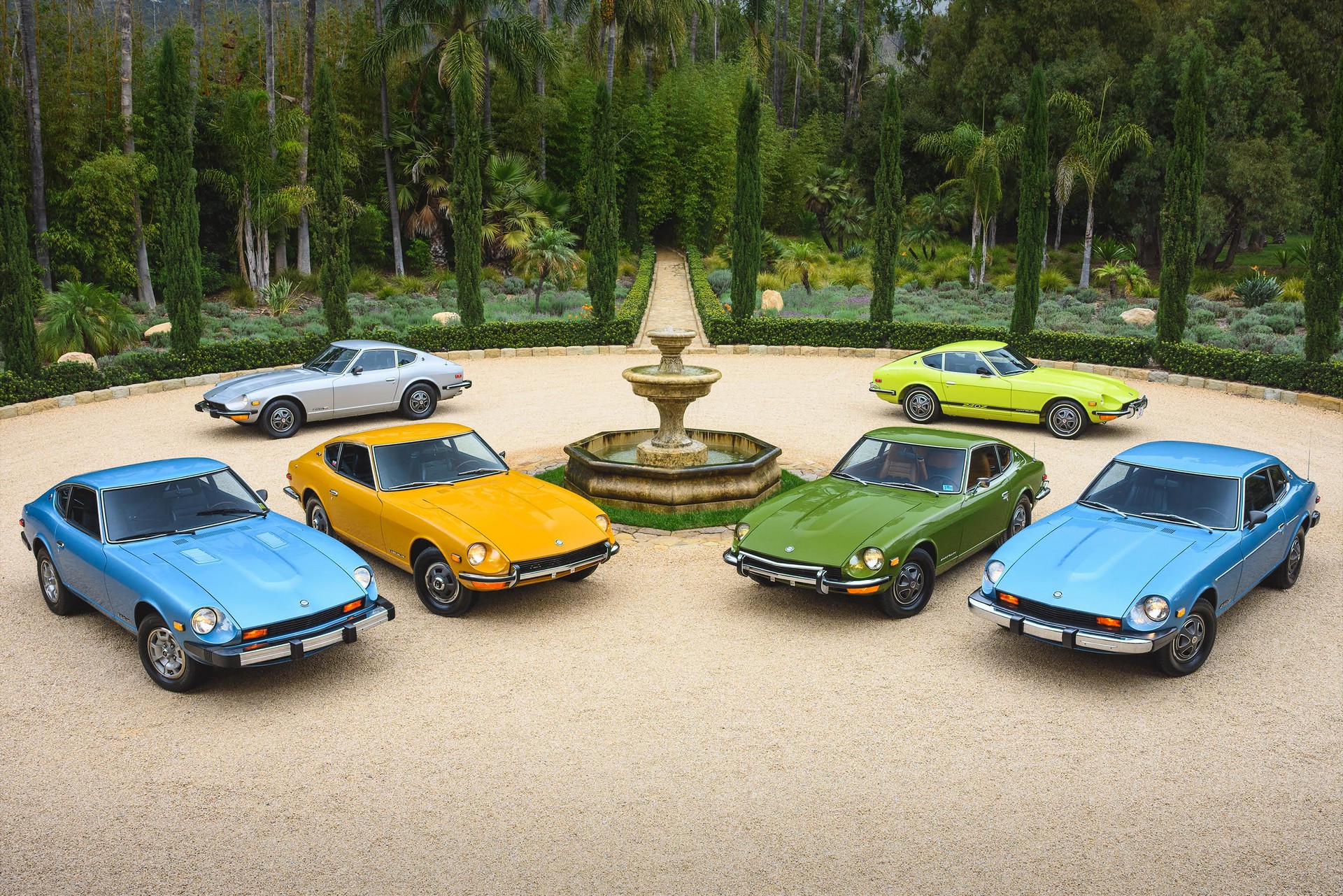 A U.S.-based car collector has put up six Datsun Z for sale that he had spent two decades bringing together. The cars mostly come in different colors, production years and drivetrains, and are sold separately with the top bid currently at $86,000.

The owner explains his affection towards the model by saying that a Datsun 240Z was the very first car he drove in the late 1970s, and therefore something like a childhood love.

The oldest ride in the garage is a 1970 Datsun 240Z finished in orange and gold, which underwent a comprehensive restoration lasting 10 years. It is in a pristine condition and is being traded for the amount mentioned above. There are also two green 240Z models produced two years later, both equipped with a 2.4-liter motor and four-speed manual gearbox.

A silver model-year-1976 car comes with a larger 2.6-liter block under the hood, but retains the same transmission. Rounding off the collection are two more recent models finished in blue – a 1976 Datsun 280Z with a 2.8-liter mill and its counterpart dated 1977. The car with the 2+2 seating formula also boasts the smallest mileage of all with roughly 2,500 miles (4,000 km) on the odo.