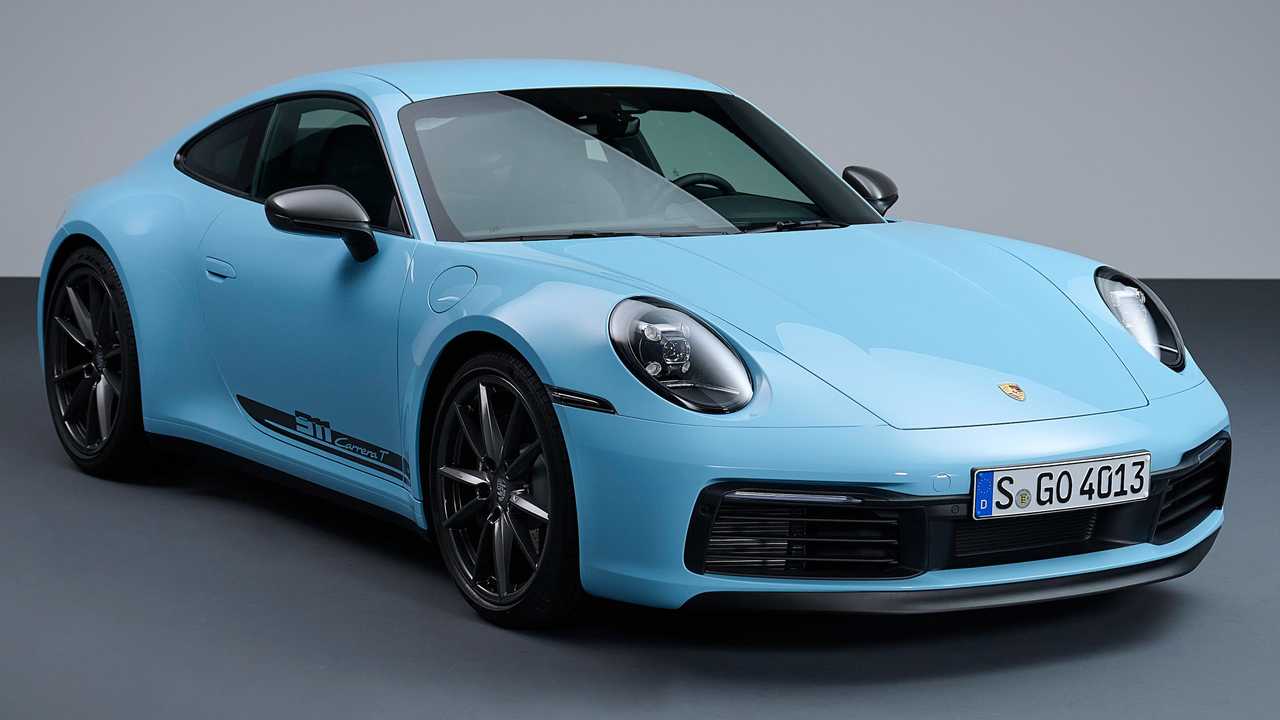 Classified ad business Autotrader UK has conducted a study-of-sorts in a tiny group of 32 people to find out what car out of 40 options would be the most attractive to them. The Porsche 911 scored the most points.

The people were shown photos of cars while a dedicated piece of software tracked their eye movements. The researchers noted which models warranted the most attention, how long the eyes were focused on any single car and so on.

The Porsche 911 (see video) won the overall Eye-Catching Car award and another one in the Most Eye-Catching Sports Car category, trailed by the Lexus LC500 and the Ferrari F40. The EV prize also went to the same German automaker, but the winner was a Taycan. Tesla Model 3 and MG4 EV scored silver and bronze, respectively.

The previous-gen BMW 3-Series was found more attractive overall than the Lamborghini Urus and the Bugatti Veyron. In turn, the Volvo XC40 came ahead of the Audi R8 and the Mercedes-AMG GT.