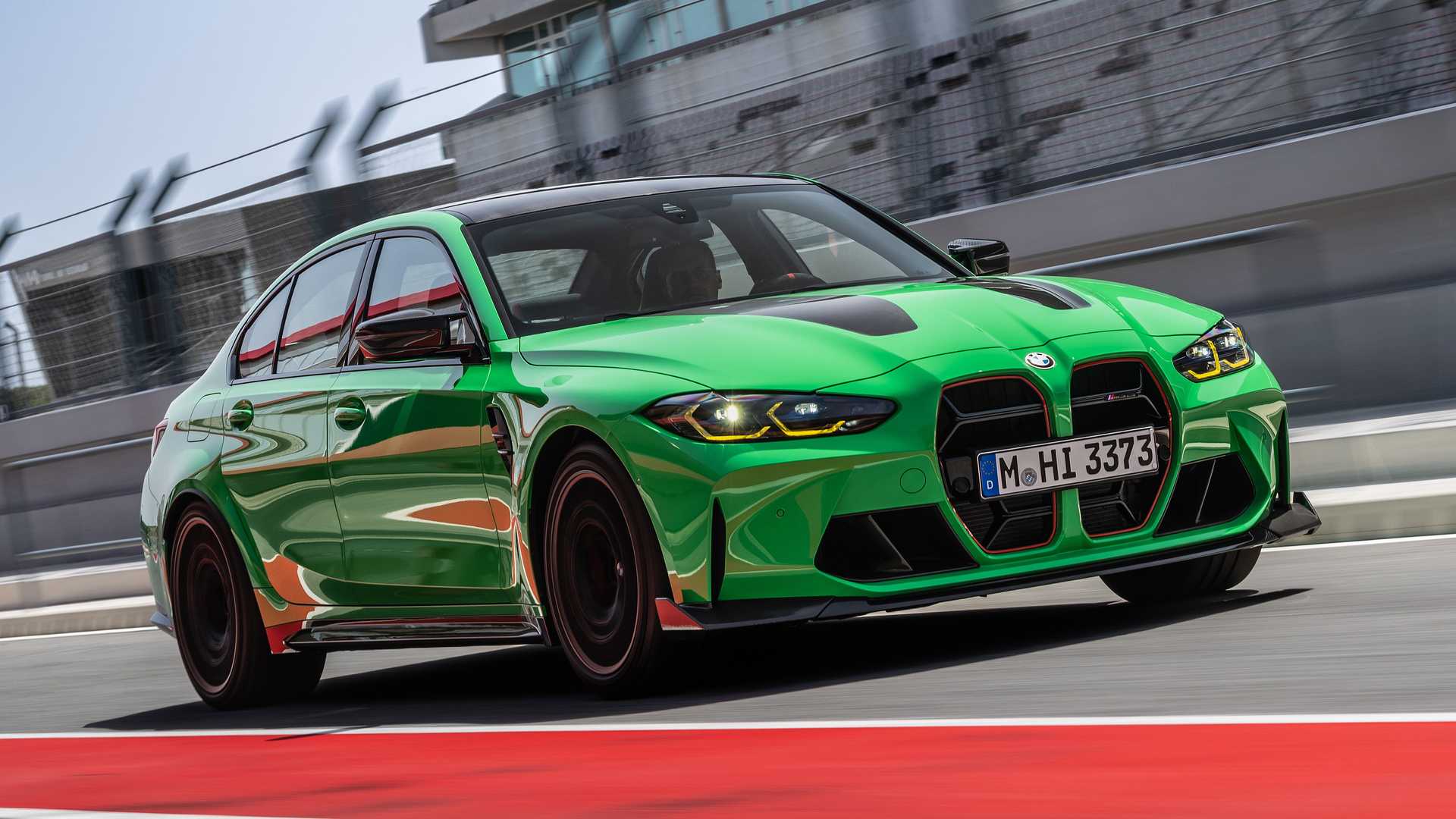 BMW M has officially introduced the 2024 M3 CS, which will be coming to the market with more thrust and less bulk than ever.

The manufacturer emphasizes that the new M3 CS produces noticeably more noise and vibration than its more mundane variants thanks to much stiffer engine mounts.

In terms of  weight, the M3 CS loses 34 kg (75 pounds) compared to the standard car thanks to a carbon-fiber-reinforced plastic body panels and kit. The lightweight parts include the rear spoiler, the diffuser, the side mirror caps, the hood cover and the roof.

It is still unclear how many units will be produced, but prices in the USA will start from $119,695.