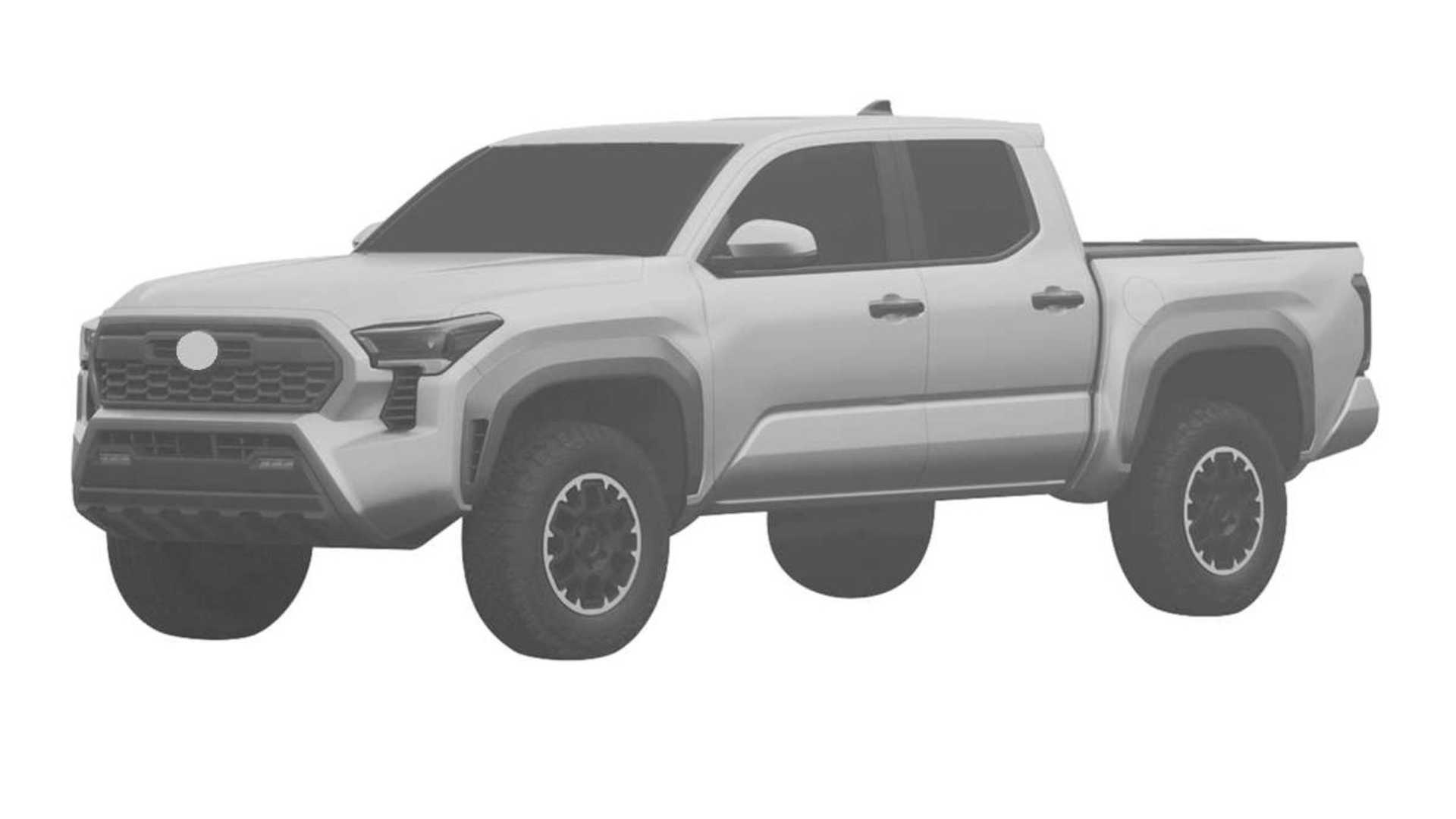 The next generation of the Toyota Tacoma pickup has been revealed through a patent application the carmaker submitted to the Patent Office of Brazil.

The current generation of the truck (see video) has been around for almost eight years now. Rumors about a new one coming in 2022 proved false, but it now seems like the wait will be over in several months at most.

Unofficial sources are now claiming that the new Tacoma will ship in two main versions: 2.4-liter petrol turbo and hybrid based on the same engine. This remains to be seen, of course.