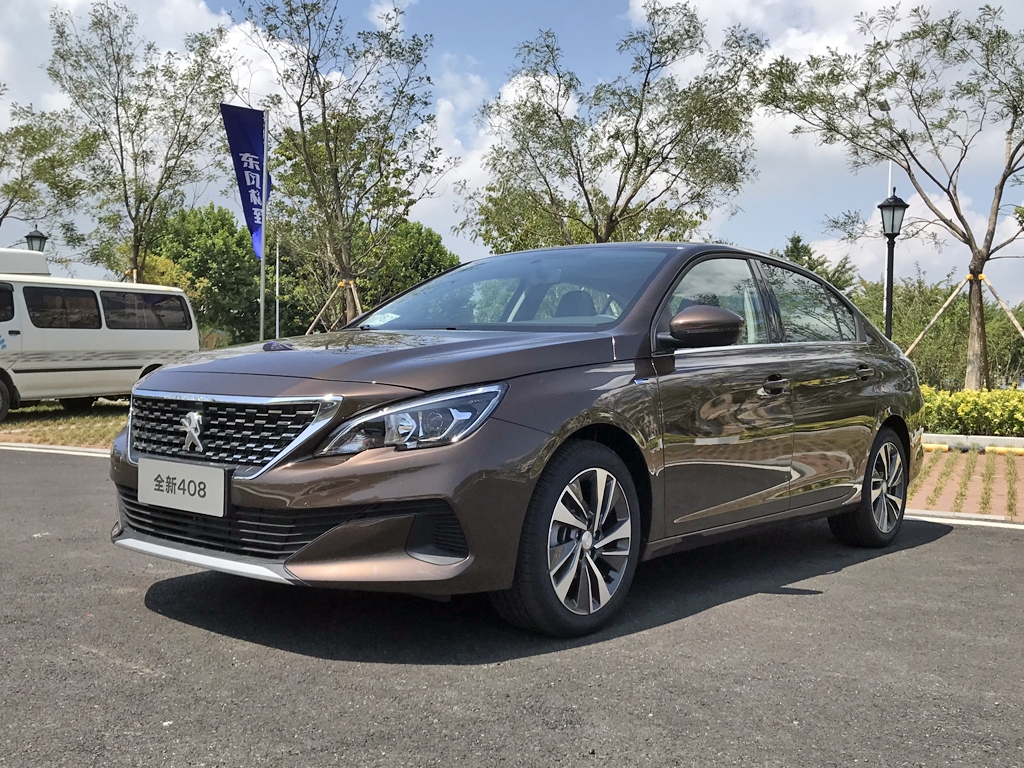 The second generation of Peugeot 408 has been around in China since 2014, and the manufacturer probably thought it was time for a facelift.

The refreshed 408 lineup comes with a number of exterior, interior and technical improvements. Visual novelty includes both bumpers, the hood cover, the radiator grille, and the headlights. The series is also now available in a wider range of colors.

On the inside, the modifications are few and far between. There is a new seat upholstery option (beige imitation leather). The standard and available features include an infotainment system with a 10-inch touchscreen display, a panoramic view camera, a keyless-start-and-go, six airbags, cruise control, and two-zone climate control.

First vehicles will start rolling into dealerships in China in late August. Prices will be announced closer to the launch date.