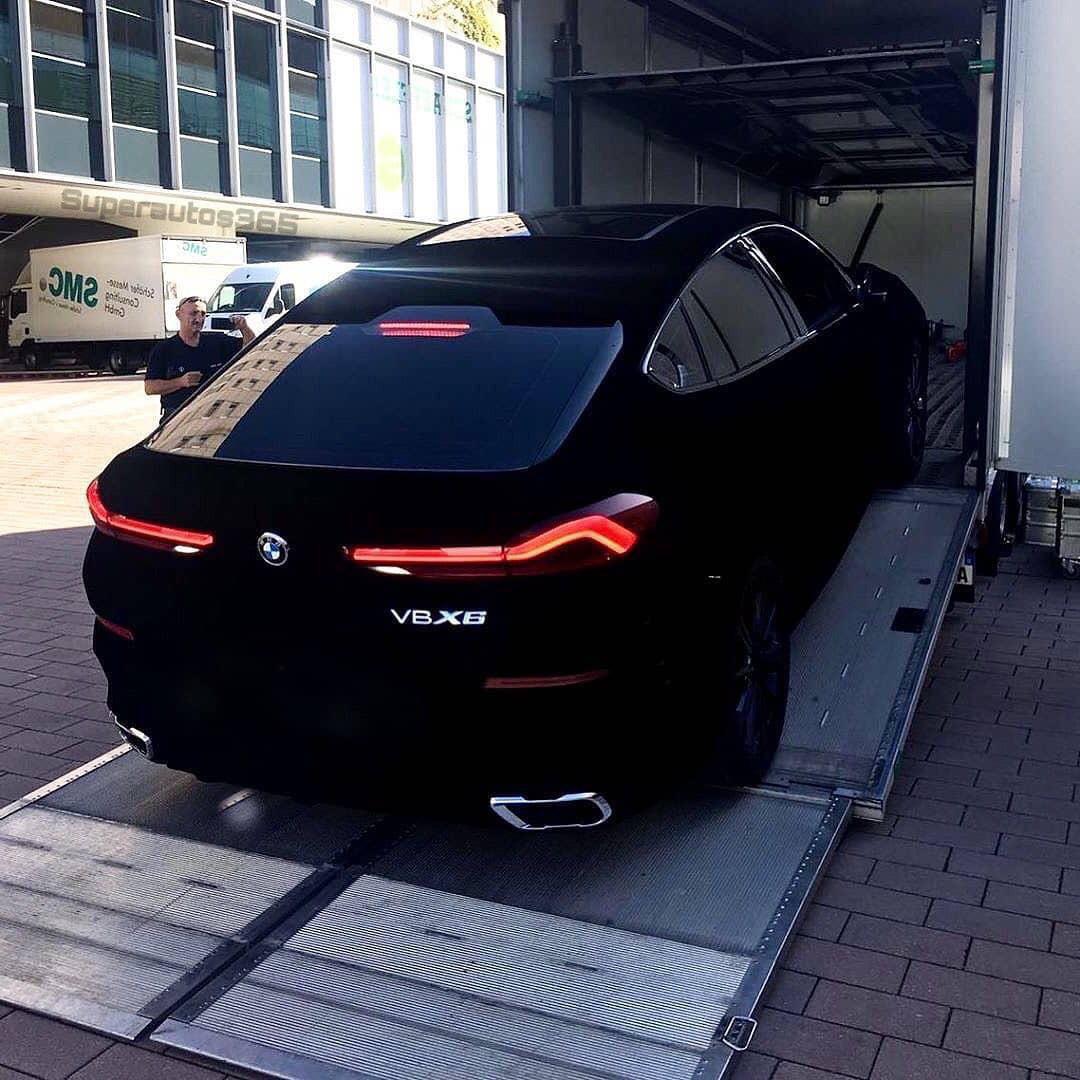 Not long ago at all, BMW introduced the unique X6 Vantablack SUV painted the darkest shade of black ever. A new video now emerged online, showing the car in action.

Vantablack is a special paint researched by Surrey Nano Systems. Its creators claim it can absorb up to 99.6 percent of all light directed at it. The X6 became the world’s first car to sport a paint as dark as this. While it highlights the outer contours of the car body, it does a superb job hiding all the details within.

The X6 Vantablack will soon be exhibited at the company’s exhibition booth at the IAA Frankfurt 2019, but in the meantime someone filmed a video of it riding outdoors from one exhibition hall to another. One has to admit, the car does indeed look unusual.

BMW says the VBX6 won’t become a mass-produced model, much to the disappointment of many fans who would jump at the opportunity to own such an SUV.