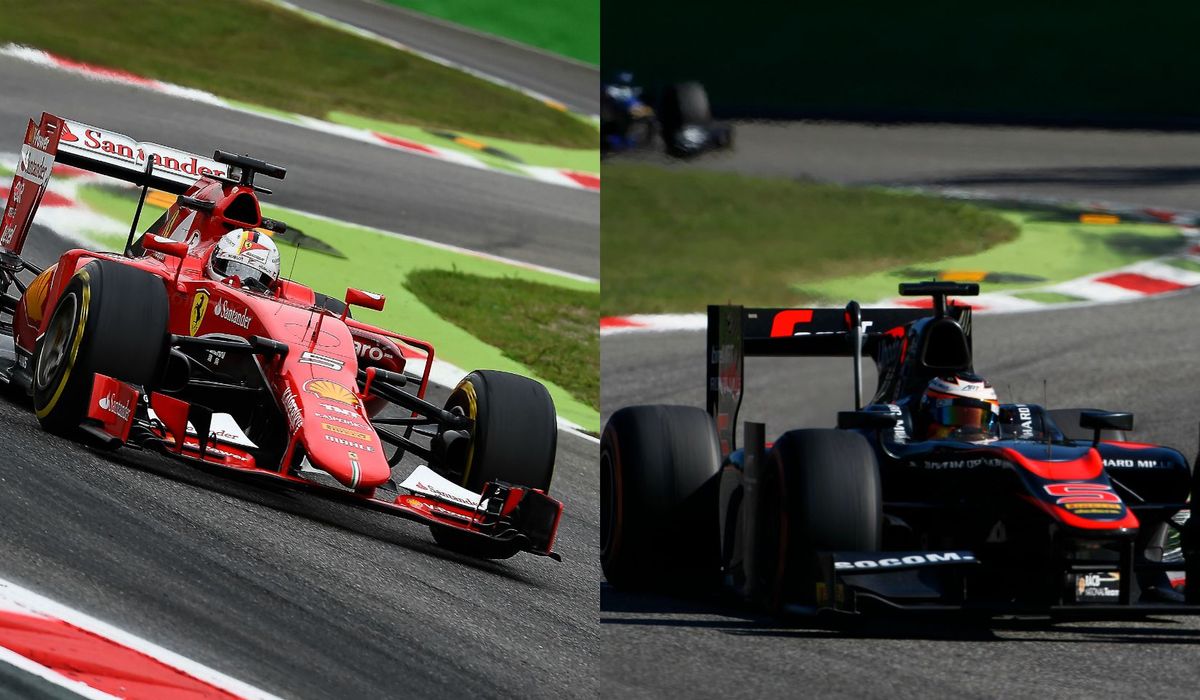 A video cropped up online showing a red racecar allegedly looking like a 2008 GP2 Series vehicle being driven on an urban street near Příbram, Czech Republic. The police is looking for the offender.

That said, finding the driver shouldn’t prove too difficult of a task, since both the number plate and the numbers on the rear wing are clearly visible on the dash cam footage. Furthermore, a BossGP Series race took place at the local Brno Raceway a couple weeks ago, and a few drivers piloted GP2/08 cars.

Repotedly, the footage was recorded last Thursday. The driver mistook the car for a Formula One vehicle and tried following it for a while to get a clearer view.