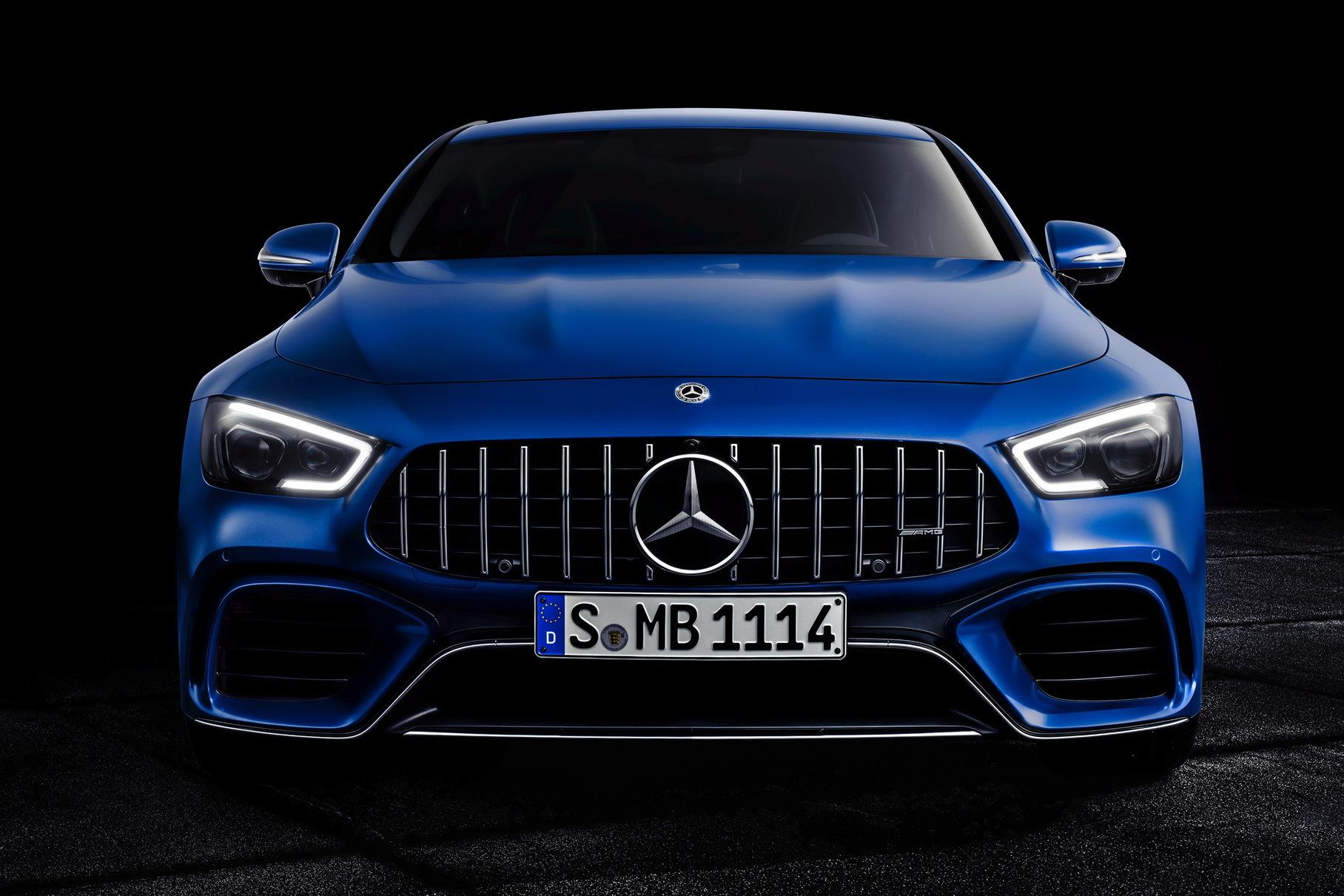 Tobias Moers, the leader of Mercedes-AMG, has confirmed that a hybrid version of the GT 4-Door Coupe (depicted here) is underway.

The coupe-shaped performance sedan/saloon is going to go on sale under the AMG EQ Performance banner and face most of its competition from the Porsche Panamera Turbo S E-Hybrid.

Rumor has it the new flagship will be called the GT 73. It will allegedly pack a four-liter, twin-turbo V8 engine and one or more electric motors. The resulting output will brink on 800 hp (600 kW), and production is expected to begin next year.

An all-electric GT 4-Door Coupe should also make an appearance after the hybrid-powered GT 73. Once it comes out, it will have to hold its own against the U.S.-manufactured Tesla Model S and its compatriot, the Porsche Taycan Turbo S.