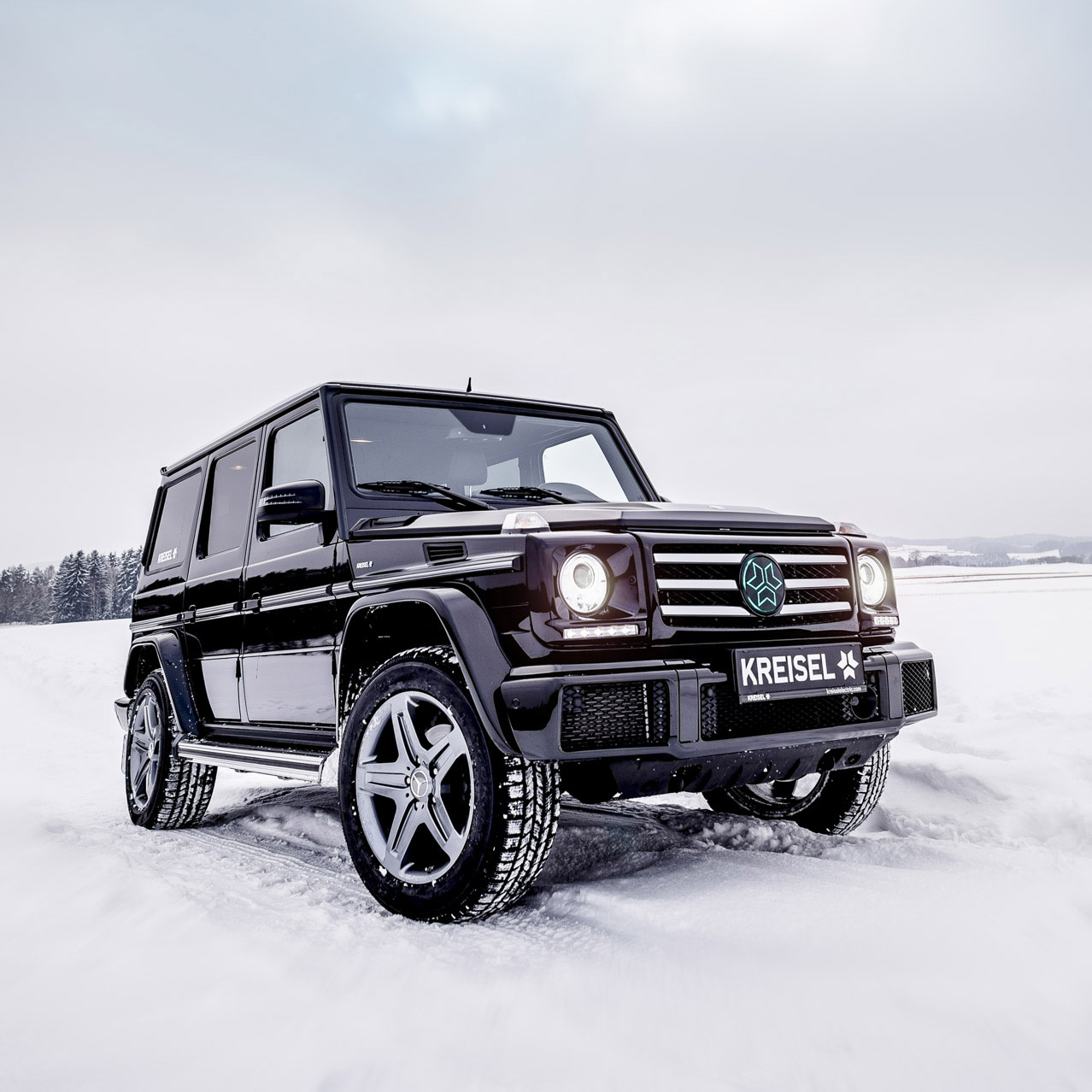 With its boxy exterior and fuel-hungry engine lineup, the G-Wagon is neither economical nor ecological, and thus a bit of a pariah in the modern world. Apparently, the company is well aware of the fact, because it is considering making it fully electric.

Mercedes-Benz made the corresponding statement during the Automobilwoche Congress in Germany. It said that the battery-powered G-Class might complement the EQ family of Mercedes-branded all-electric cars. The only major downside is that, as ludicrously expensive as the gas-powered G-Class is, its EV counterpart is going to come at a hefty premium over that amount, still.

This wouldn’t be the first time a G-Wagon EV roams the world, though. Australian tuner Kreisel Electric has already fitted the model with a single 480-hp (360-kW) electric motor once. Equipped like this, the bulky SUV ran from zero to 100 km/h (62 mph) in 5.6 seconds and had 300 kilometers (186 miles) of range.