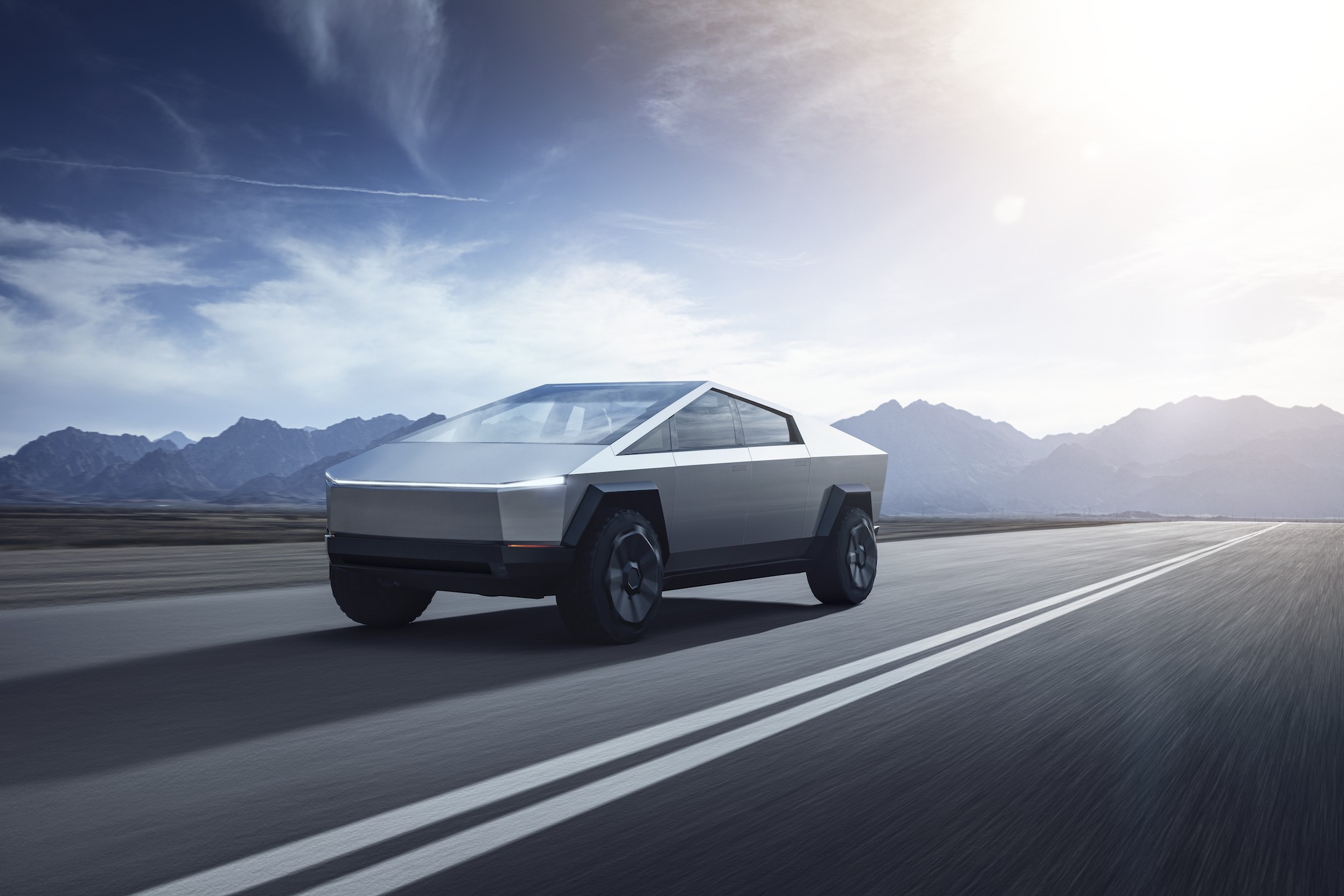 Elon Musk tweeted that the company was showered with advance payments straight after revealing its first electric pickup, the Cybertruck.

It has to be noted, however, that the 146 thousand people who made a deposit only had to spend a symbolic sum of 100 USD, so the decision was probably not that hard to make. Despite this, Musk calls the reveal a complete success, emphasizing that Tesla hasn’t spent a cent advertising the truck beforehand.

On an interesting note, it is reported that the two- and three-motor versions of the Cybertruck proved the most popular among buyers with 42 and 41 percent, respectively. The entry-level version (single motor, 39,990+ USD) only accounted for 17% of the orders. The proportion may change in an even more interesting way once the flagship version launches with around 800 hp (600 kW) at the wheels.

Informal sources claim that the actual number of pre-orders has already exceeded 200,000. This is intriguing, but we will have to see just how many potential customers will be patient enough to wait until the production start in 2021.