Mercedes-AMG One sorts out its pre-production issues 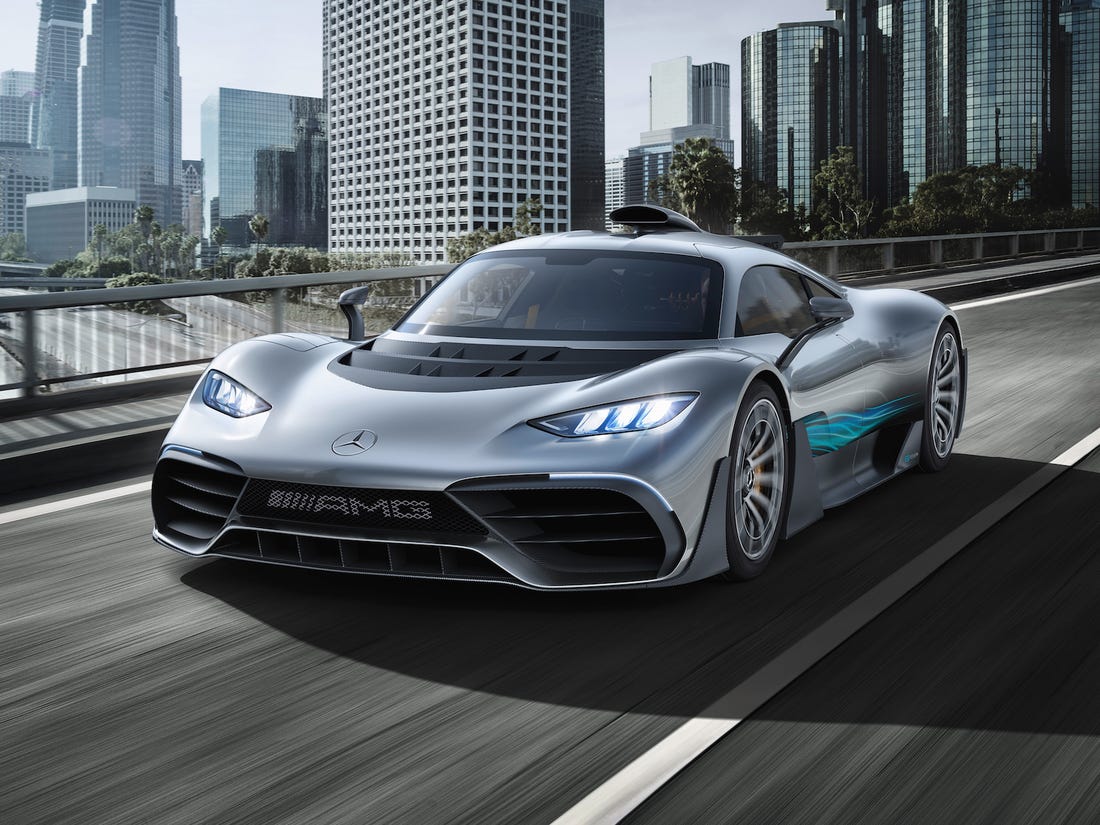 When Mercedes-AMG unveiled its all-new hypercar called ‘One’ a couple years ago, it promised to launch production in 2019. However, this never happened due to a number of reasons; today, the company reported that it had finally ironed out all the issues.

Most of the trouble stemmed from the engine: the exotic 1.6-liter turbocharged unit previously only used in Formula 1 racecars. Making the mill road-legal and practical proved a much greater challenge than originally expected. First of all, the engineer team had to redesign it to run idle at 1,200 RPM instead of the usual 5,000 RPM. Second, it had to start with a button push. Third, it had to comply with the latest emission and noise level standards. Finally, it had to survive tens of thousands of kilometers of active use, rather than a single racing event.

Mercedes-AMG announced at the 2019 LA Show that it would start shipping the One in 2021. The production run will be limited to 275 units worth €2.5M each.