Can you believe this 2004 Carrera GT was totaled once? 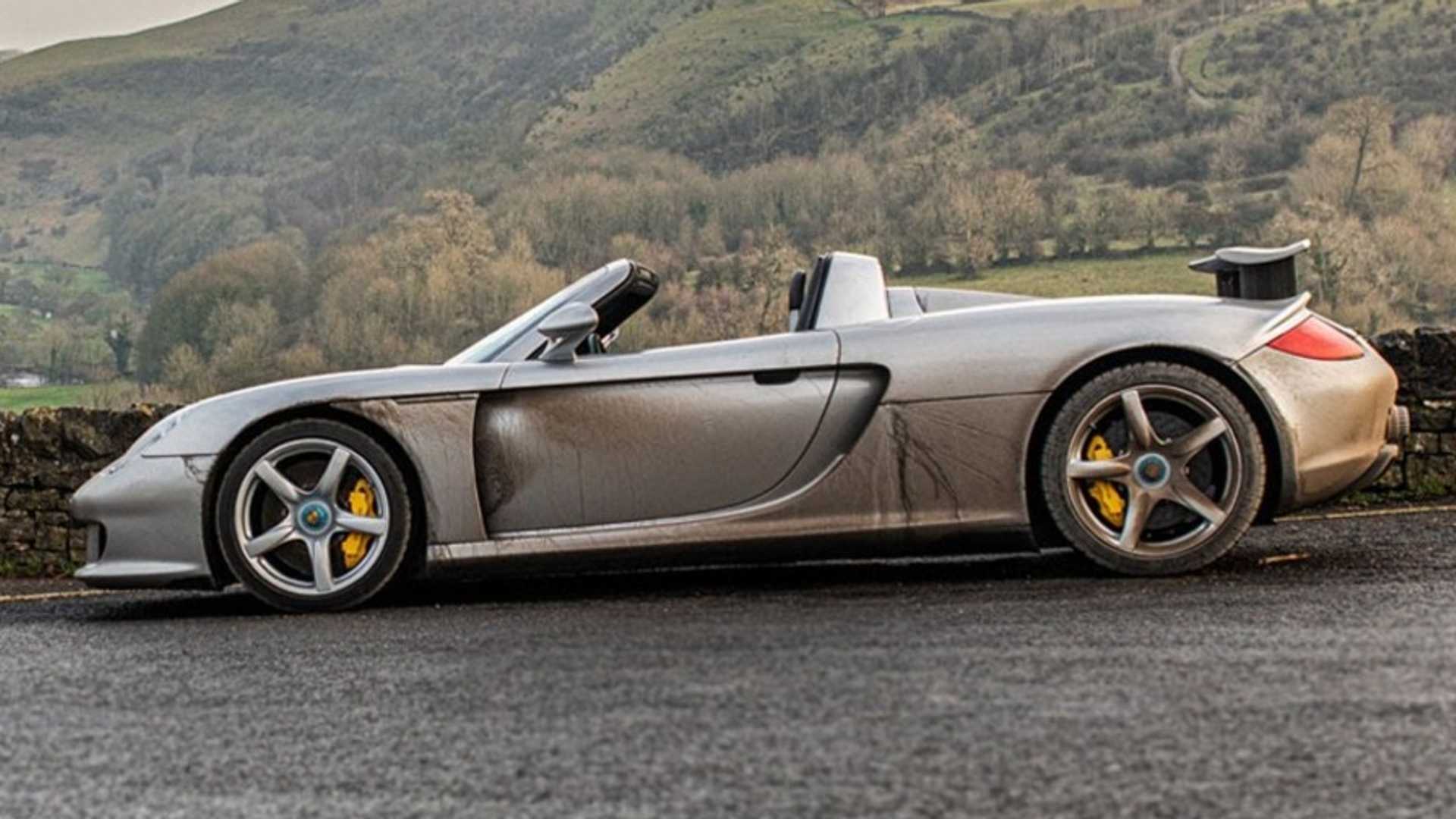 Apparently, the previous owner of the supercar crashed it in a severe road accident 12 years ago and almost sent it to the scrapyard – but an enthusiast took it upon himself to restore it to its former glory.

The car has traveled barely over 1,000 kilometers (600 miles) in its three years of service, but the accident turned it into a complete wreck. Despite this, the owner found a man who agreed to pay for it. Several months later, the buyer felt that the restoration was too challenging a task for him, too, so he passed it on. Luckily for the Carrera GT, the third owner proceeded to restore the supercar to peak condition.