Another Red Pig replica scheduled for sale in February 2020 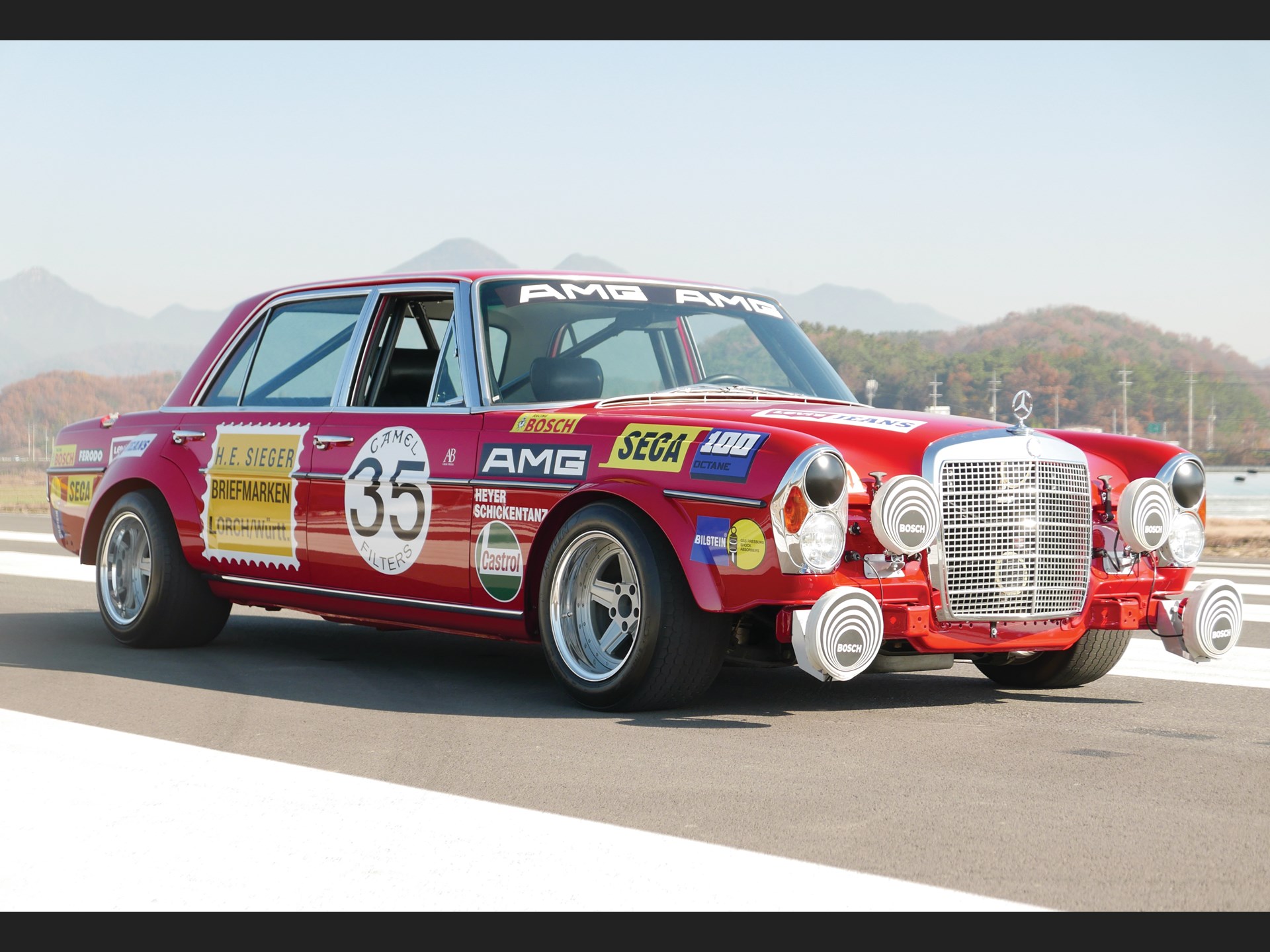 Not long ago, we told you about the Red Pig (German: Rote Sau) project by Reviva Inc. The U.S.-based auto restoration shop attempted to recreate the legendary AMG racing saloon for the 2019 SEMA show. Today, another tuner unveiled its own version of the historic vehicle.

Responsible for the project is Arthur Bechtel Classic Motors from Böblingen, Germany. The company took a standard 1969 Mercedes-Benz 300 SEL and converted it into a historically accurate Rote Sau based on the surviving original technical documents. The car boasts the recognizable exterior complete with a roll cage, a reworked chassis, fender flares, a wider wheelspan, new aluminum doors, and a manual transmission instead of its usual automatic.

The engine is the one area where the restomod strays from the canon: the team decided against fitting it with its predecessor’s 6.8-liter AMG V8 churning out 426 hp (318 kW). Instead, the car still comes powered by its stock non-turbo M100 V8 with 6.3 liters of displacement and 250 hp (186 kW) at the crank.

James Goo Kim, CEO of South Korean car company D. Parts, purchased the car from the tuner and has since driven it for only 500 miles (800 kilometers). An auction will be held in Paris on February 5, 2020 for a new owner.

On a historic note, the Red Pig / Rote Sau was pretty much the one car that has brought Mercedes-AMG the fame it enjoys to this day. In 1971, it ranked first in its class and second in the overall standing at the 24 Hours of Spa Francorchamps. A total of five such track projectiles were built, but the race-winning copy, which AMG later sold to Matra, did not survive to our days.