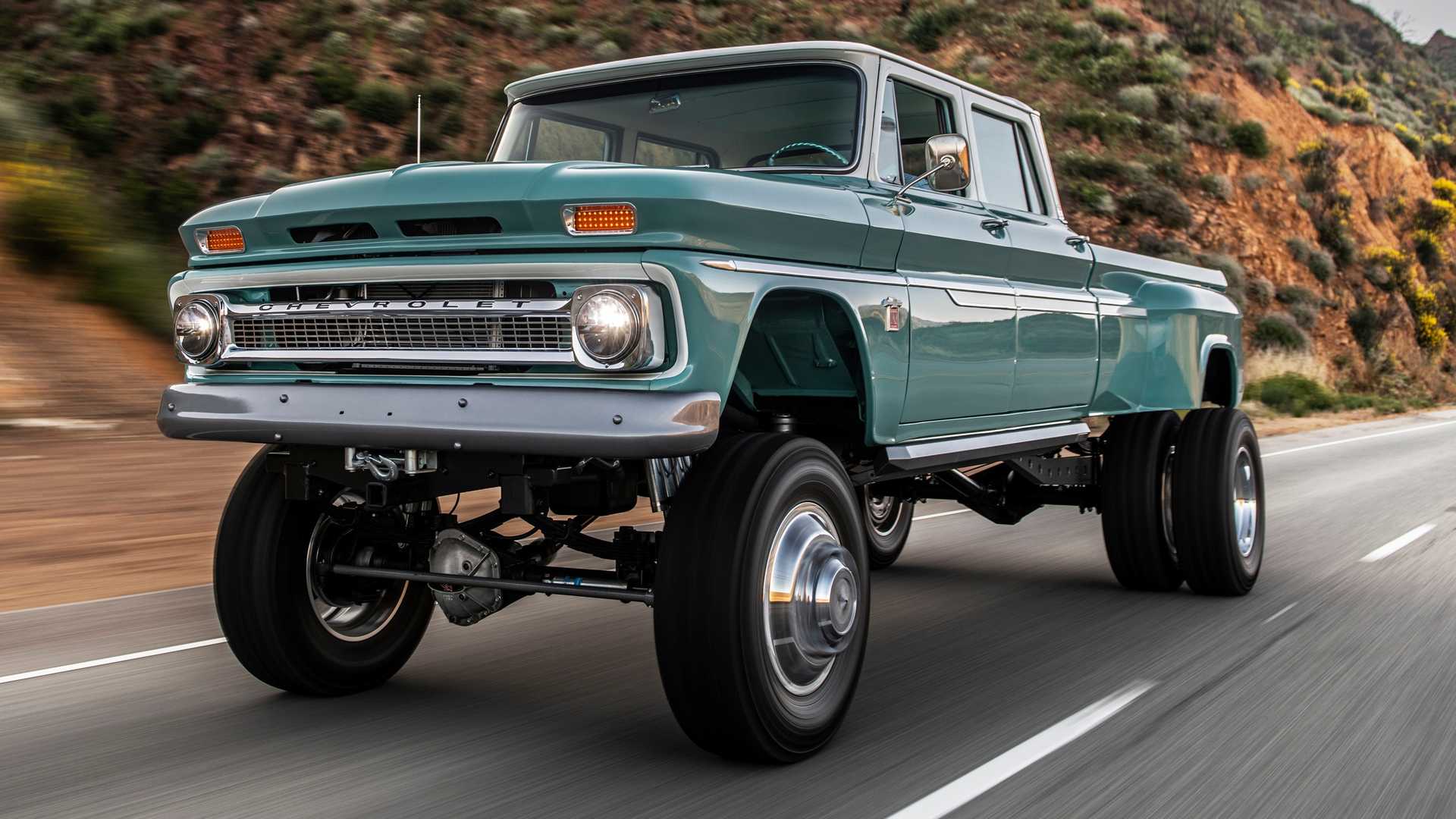 Famous comedian and car aficionado Jay Leno has uploaded a YouTube video dedicated to the two restored Chevrolet trucks: a 1966 Ponderosa and a 1972 Duke.

Rtech Fabrications, a tuner shop based in Idaho, USA, performed the restoration. The Ponderosa in particular is owned by Rtech CEO and owner Randall Robertson.

The scope of work is astounding, to say the least. To make a new Ponderosa cab, the team had to source several old cabs, cut them and weld back together. While they were at it, they extended the wheelbase to a whopping 4,445 mm (14.58 feet) and raised the towing capacity to 3,764 kilograms (8,300 lbs).

Rtech Fabrications will be launching both restomods into production for everyone willing to part with U.S. $150,000+ to own one.