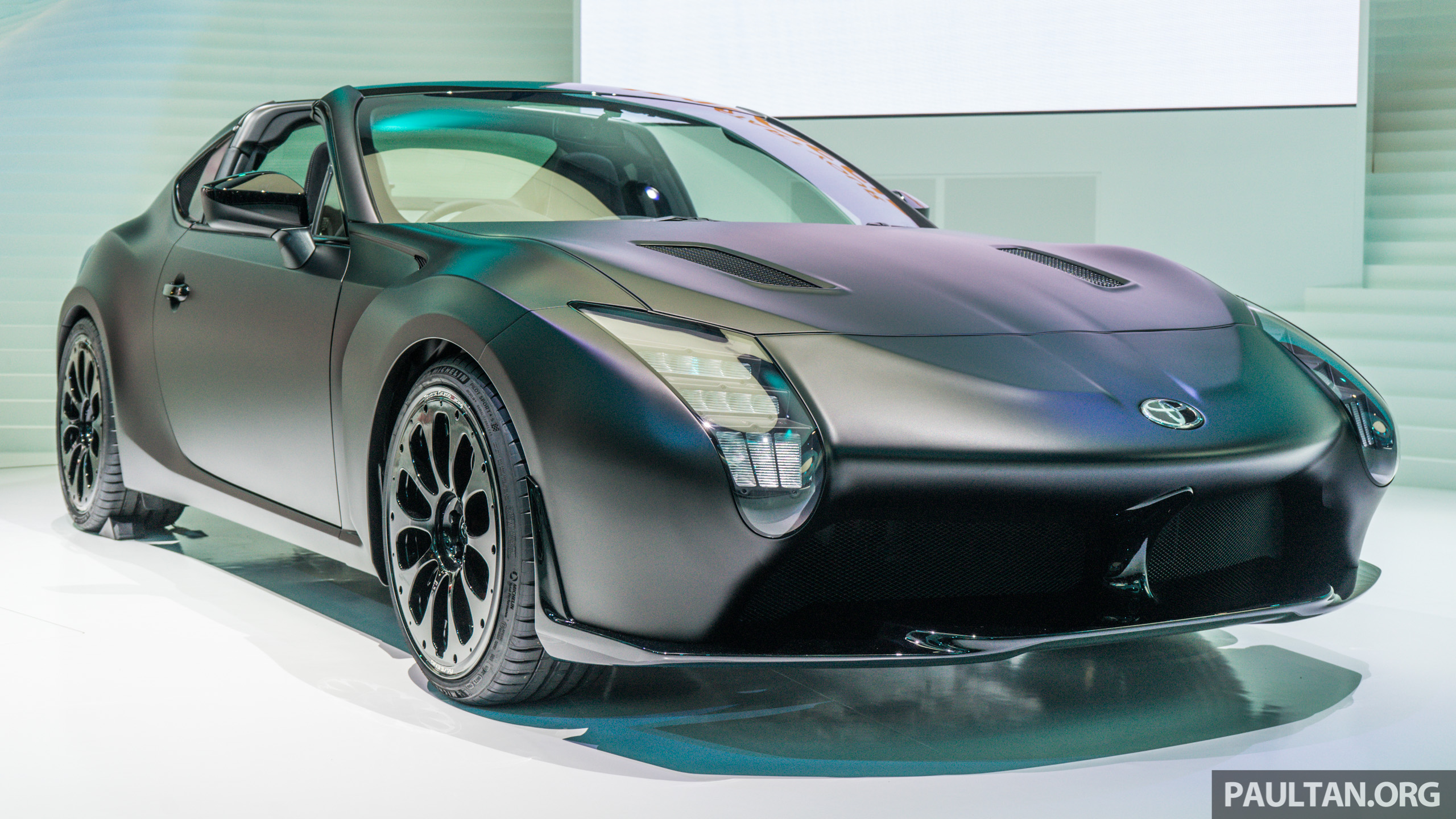 Three years after releasing the Toyota GT86 and Subaru BRZ in 2012, the two Japanese companies agreed to co-design the next generation of the sports car as well. Rumors had been circulating that slow sales would prevent this from happening, but it is official now that the new GT86 is in the works.

It is reported that Toyota is going to rename the model to GR86 to pay homage to the GR Supra and GR Yaris. The coupe will arrive based on a modified TNGA platform and Subaru engine, but not the old 2.0-liter naturally aspirated V4 with 200 hp (150 kW). Instead, it will inherit the 2.4-liter turbocharged mill of the Ascent, Legacy and Outback, which is rated for 260 hp (194 kW).

The series will also benefit from a higher-quality trim and more standard equipment while remaining on the same price level as its predecessor. The idea here is to prevent the GR86 from intruding into the Supra price segment.

No images or videos are available so far, but chances are good that the car will be based on the 2017 Toyota GR HV Sports Concept shown in our gallery here.

The second generation should reach the market in 2021. Toyota has another major launch scheduled for that year: a supercar flagship borne out of the 2018 GR Super Sport Concept, which debuted with a 1,000hp (745-kW) hybrid powertrain on board based around a 2.4-liter V6 engine.