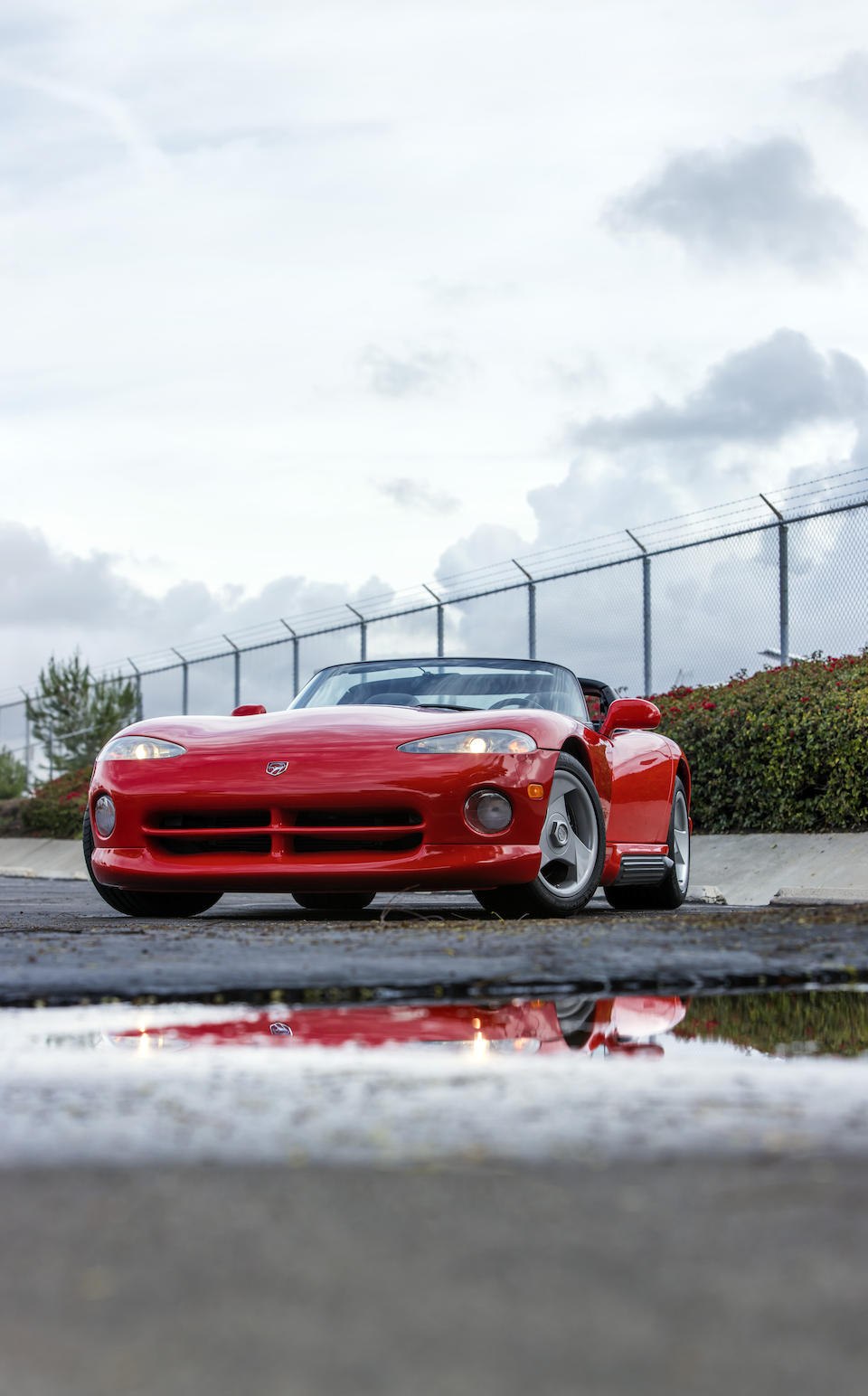 Bonhams has just sold a unique Dodge Viper RT/10 to an anonymous client for 285,500 USD. Apart from being the first Viper ever, the car used to belong to famous Ford/Chrysler executive Lee Iacocca.

The ex-CEO of Chrysler actually greenlit the Viper series into existence back in the time. The insane RWD supercar debuted at the 1989 Detroit Motor Show (see video) as an early prototype vehicle packing a V10 with eight liters of displacement and 406 hp (302 kW). A six-speed manual transmission sent the power to the rear axle, accelerating it from nothing to 97 km/h (60 mph) in 4.6 seconds and all the way up to 290 km/h (180 mph).

The first production unit rolled off the lines in 1992. Its latest owner had originally intended to sell it for U.S. $125,000 taking into consideration its low mileage of just 6,220 miles (around 10,000 km). However, the end price turned out more than twice as high.

Not all Vipers are as lucky as this one, though. A couple months ago, we reported on Dodge scrapping nearly a hundred of Viper development cars to prevent their misuse, despite numerous petitions begging to make them road-legal on an individual basis.