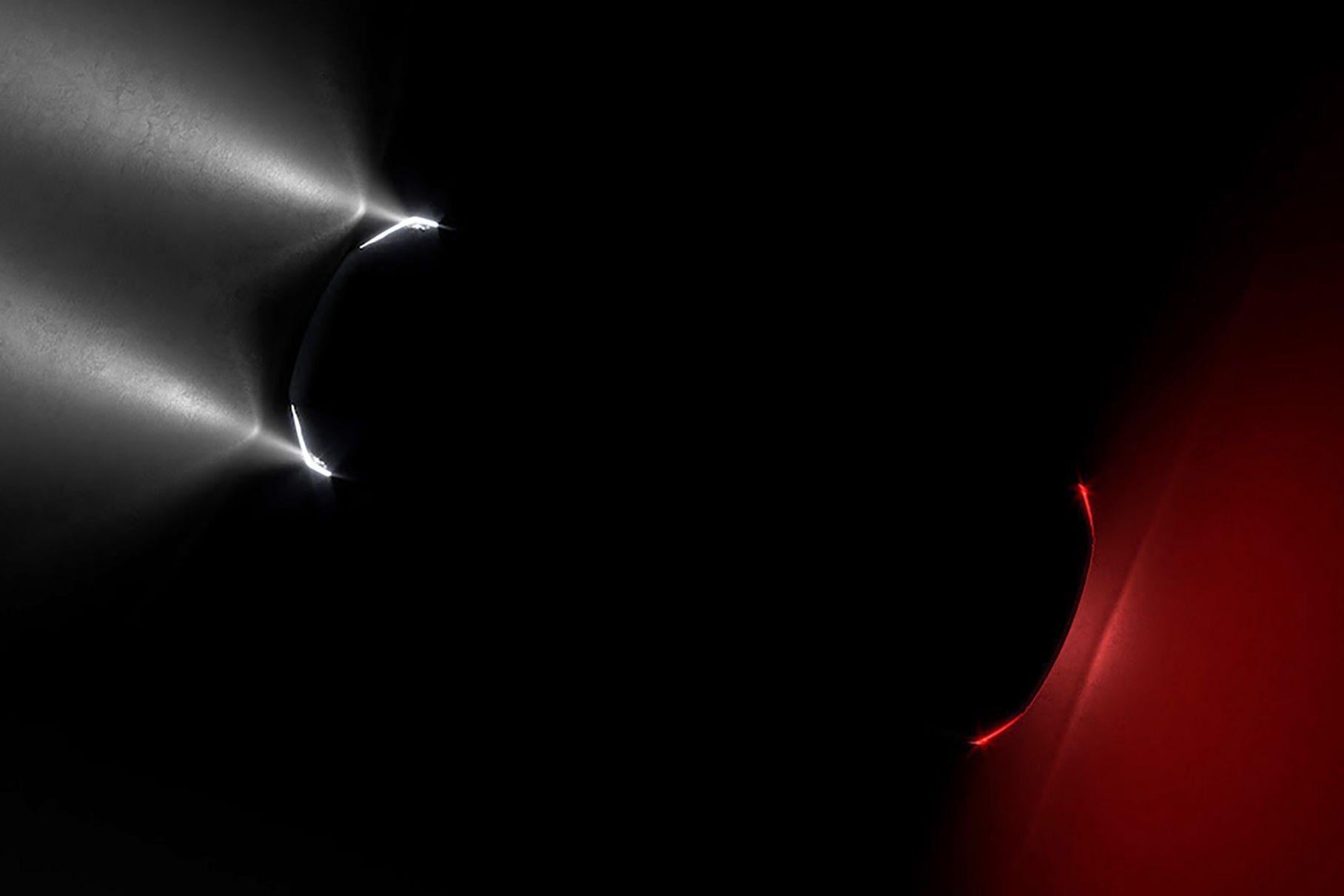 Polestar will reveal a concept car called Precept at the annual Geneva Motor Show kicking off in two weeks. No details are provided beyond that.

Based on the only teaser pic available thus far, the Precept has LED lighting all around. The headlights look like traditional Polestar fare, and the brake light strip spans the entire width of the car rear.

The body looks unidentifiable, but if we had to guess, an SUV seems the likeliest. As for the architecture, it is logical to assume that the model comes based on the same CMA platform as other Polestar vehicles.

Engine-wise, the newcomer might inherit the powertrain of the Polestar 2 fastback (shown in the video). This means dual motors jointly rated at 400 hp (300 kW), linked to a 78-kWh battery.