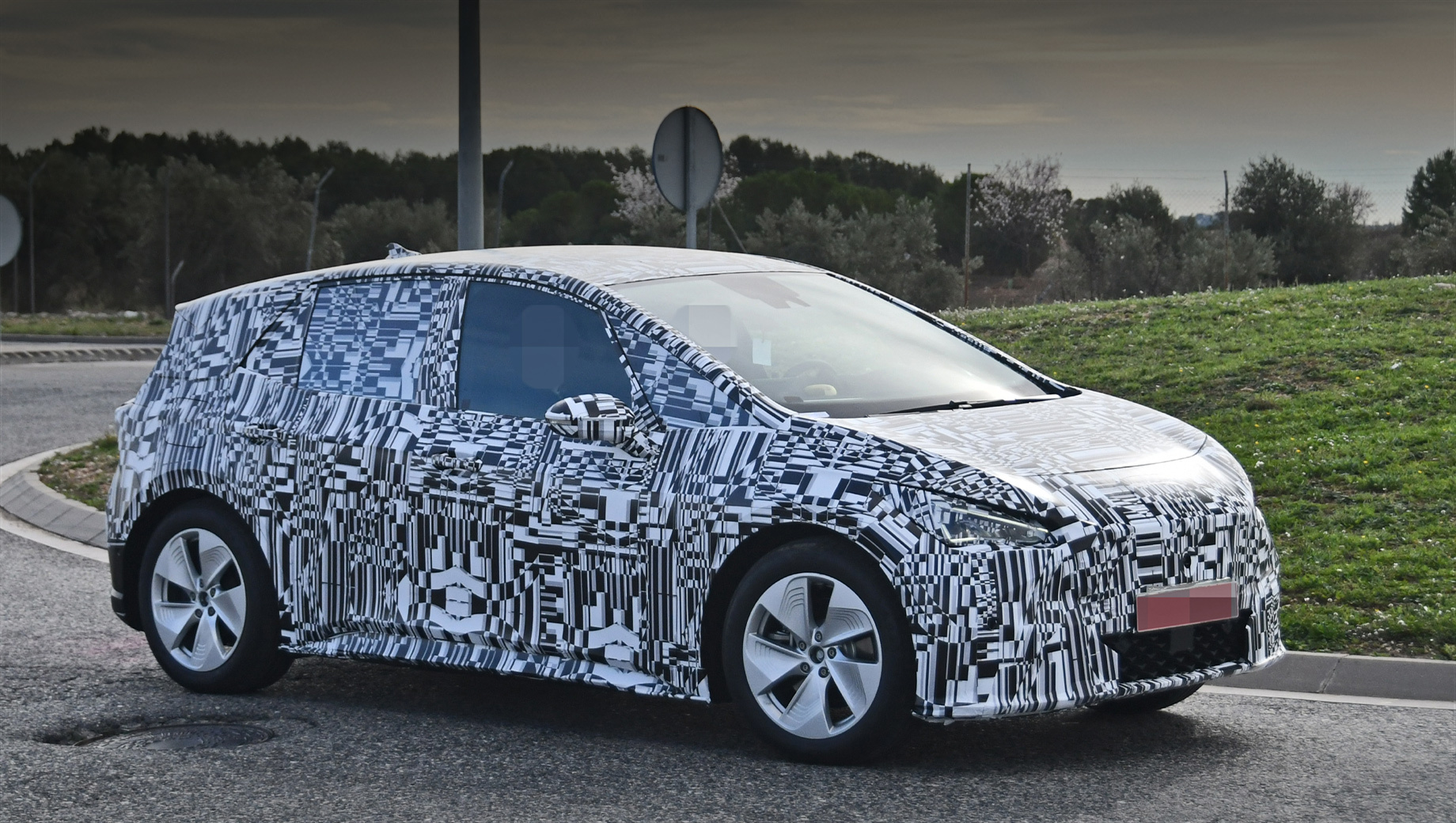 Seat showed us the el-Born Concept (see video) nearly a year ago. The first pre-production sample was sighted on the streets last fall, but this one looks much better and more production-ready.

The first test car was oversimplified compared to its concept version and did not even have functioning headlights. In contrast, this new one has both the front and the rear styled in the same vein as the concept, including the stylish bumpers and lighting. Given that the technically similar Cupra Formentor also ended up being almost identical to its impressive early prototype, we expect the el-Born to follow suit.

The Volkswagen ID.3 hatchback, which uses the same principal tech as the el-Born, is slated to hit the market first, but software issues VW has been having with it might delay the launch. As for the powertrain, chances are good that the EV will get the ID.3 motor duo rated at 204 horsepower (152 kilowatts), as well as the same traction battery for up to 420 kilometers (261 miles) of range.