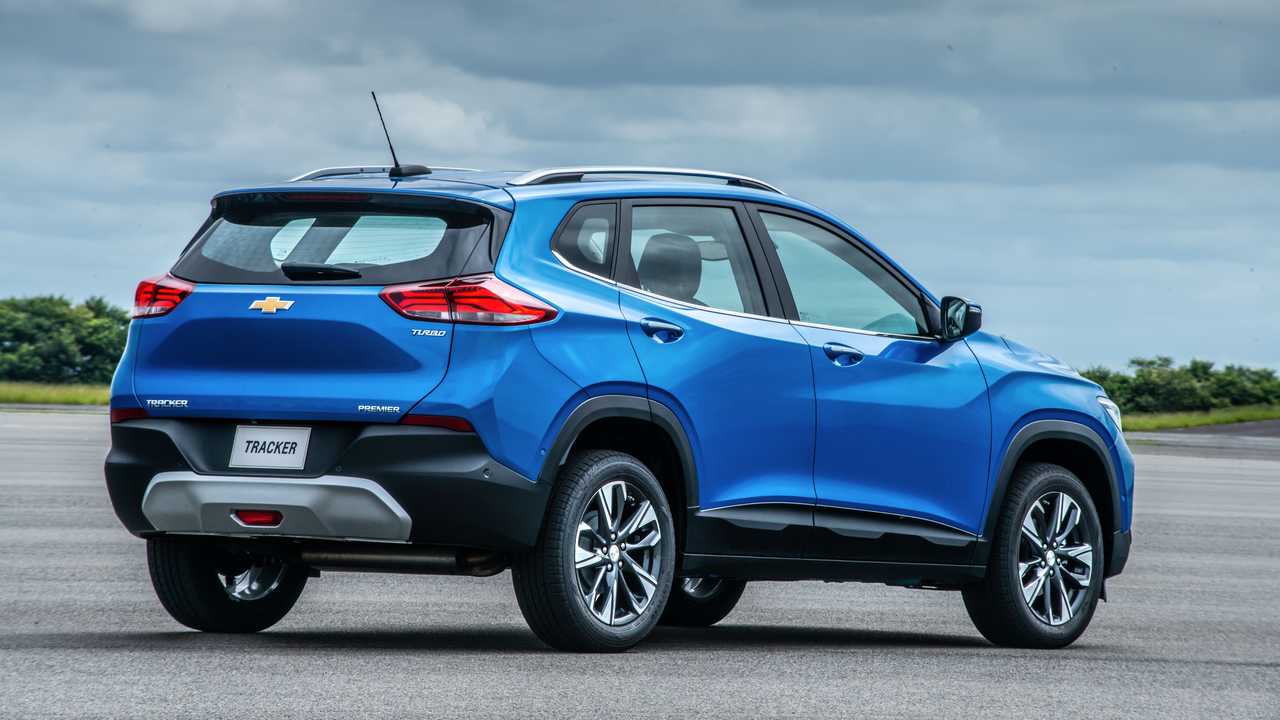 The Chevrolet Tracker crossover SUV had been intended for a worldwide debut, but it only launched in one market in 2019: China. Today, production finally started at the GM factory in Brazil.

The soft-roader comes based on the affordable chassis known as the GEM (Global Emerging Markets), essentially a trimmed-down variant of the Delta chassis the Chevrolet Cruze is based upon. The tracker is 4,270 mm (14 feet) long and has 2,570 mm (8.43 ft.) of wheelbase.

The Brazil spec mimics the China one in terms of both the exterior and the cabin, but their top trim levels are a bit different. In particular, the Redline spec in China flaunts a characteristic ‘sporty’ décor and 16-inch rims, whereas the Premier spec in Latin America sports chrome accents and 17-inch wheels.

The Wetern Tracker is also better equipped than its oriental counterpart, notably packing six airbags and an infotainment system with an 8-inch display in the base spec. The China version offers side airbags and curtains as paid options. Self-parking is available at a premium in both versions. Drum brakes is the one area where the Brazilian Tracker lags behind its Chinese sibling (the latter gets disc brakes in higher trims).

The Chevrolet Tracker for Latin/South America ships with a range of turbocharged three-cylinder engines featuring distributed injection and ethanol fuel support. You may choose between a 1.0-liter unit (116 hp / 87 kW) and a larger 1.2-liter one (131 hp / 97 kW). Both link to the same six-speed automatic transmission by default, but you may opt for manual if you buy the 1.0-liter version. The drive stays on the front axle.