Birds of a Feather: Honda refreshes two identical SUVs at once 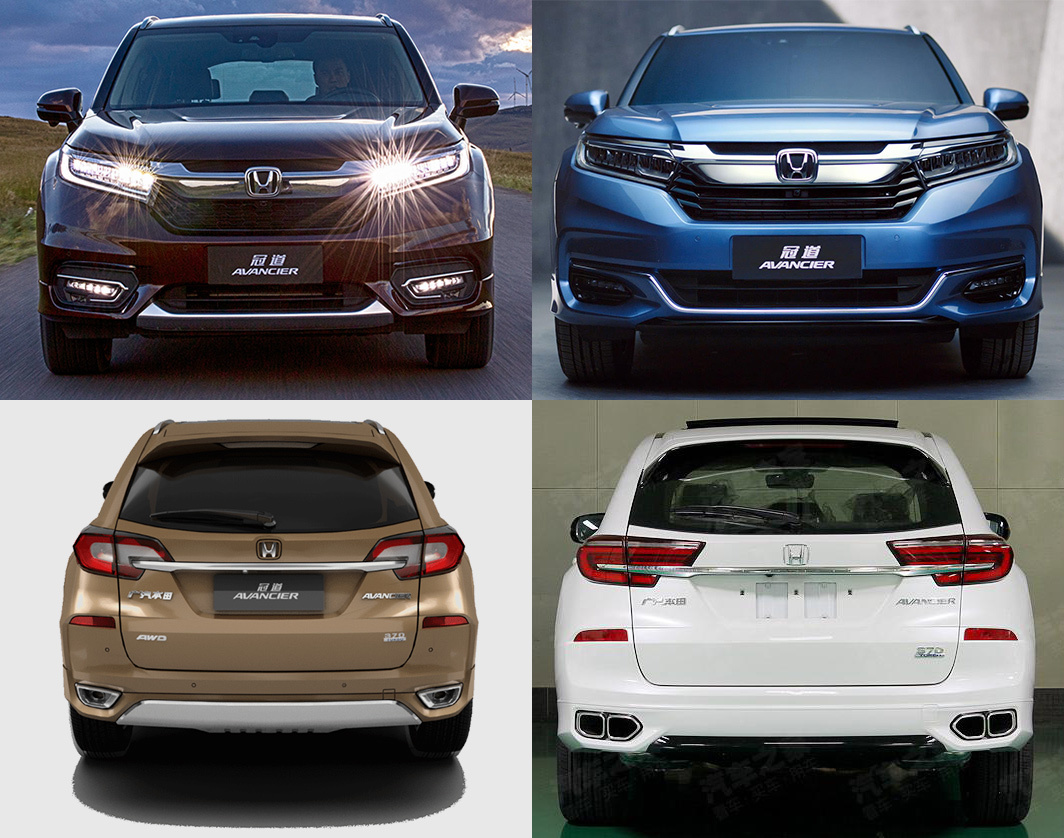 Four years ago, GAC Honda launched an SUV called Avancier in China, while Dongfeng produced its complete clone called UR-V.  Both came based on the same Honda D Concept revealed a year before. Today, both received a mid-life refresh.

While technically identical, the two models sport slightly different trim options, making the UR-V considerably more expensive than the Avancier. As a result, the former only sold 27,840 units in 2019, whereas the latter found 71,552 buyers.

The facelift doesn’t bring much to the table for either. The novelty boils down to newly designed radiator grilles, bumpers and lights all around. Inside, the Avancier now features a button-based gear selector, which the UR-V had all along.