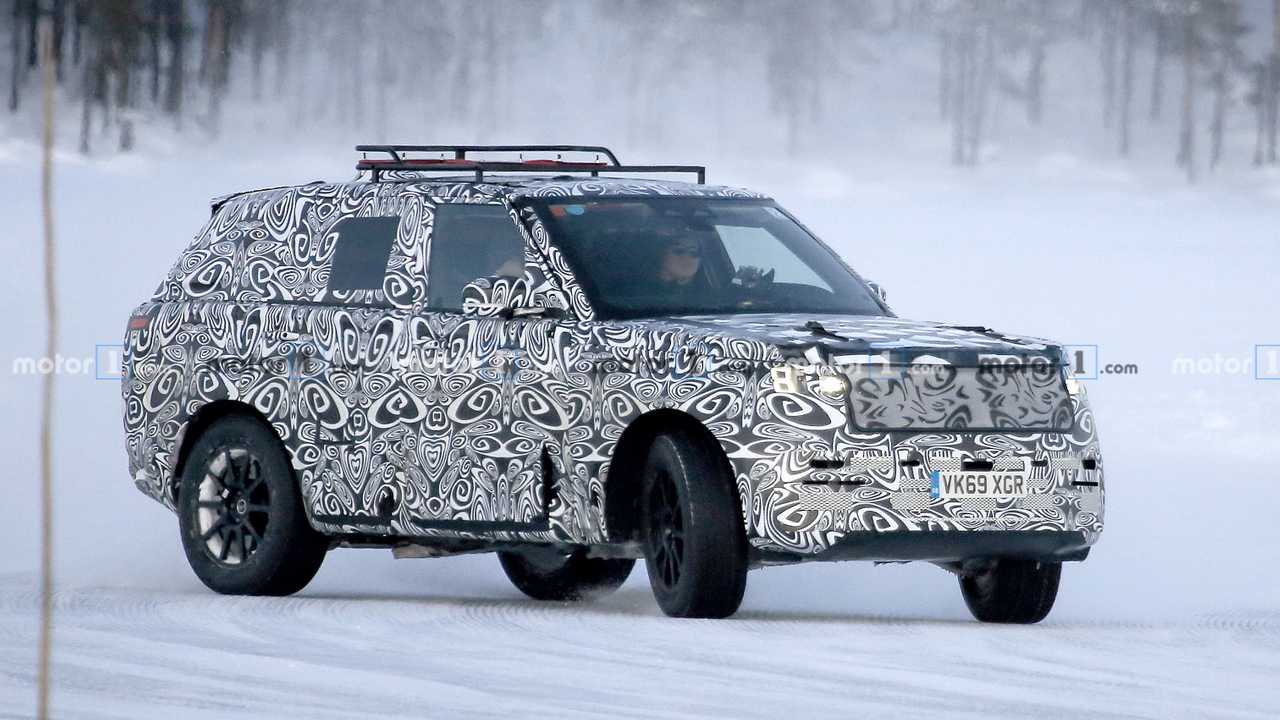 Later this year, Jaguar Land Rover will unveil two mild-hybrid powertrains based on three-liter, six-cylinder diesel engines. These will replace the cumbersome 4.4-liter SDV8 unit JLR has been using since the times when it still belonged to Ford.

The electric motor add-on should bring along both higher fuel efficiency and better acceleration performance. The new Range Rover Sport (specifically, the HSE, HSE Dynamic and Autobiography Dynamic versions) will ship with a powertrain called D300, which is rated at 300 horsepower (224 kilowatts). The range-topping trims will get D350, which boasts 350 hp (261 kW) and up to 700 Nm (516 lb-ft) of torque. The latter will accelerate the car from standstill to 100 km/h (62 mph) within 6.5 seconds and max out at 225 km/h (140 mph).

The non-Sport version of the Range Rover will also get the D350 spec, which will enable it to sprint in 7.1 seconds.

The facelifted Jaguar XF and F-Pace should also receive at least one diesel option each, although further details are unavailable. Both cars should have debuted by now, but never did due to the coronavirus outbreak.

Jaguar Land Rover has previously pledged to electrify its entire lineup, no exceptions, by the end of the current year, so we will see how that works out.