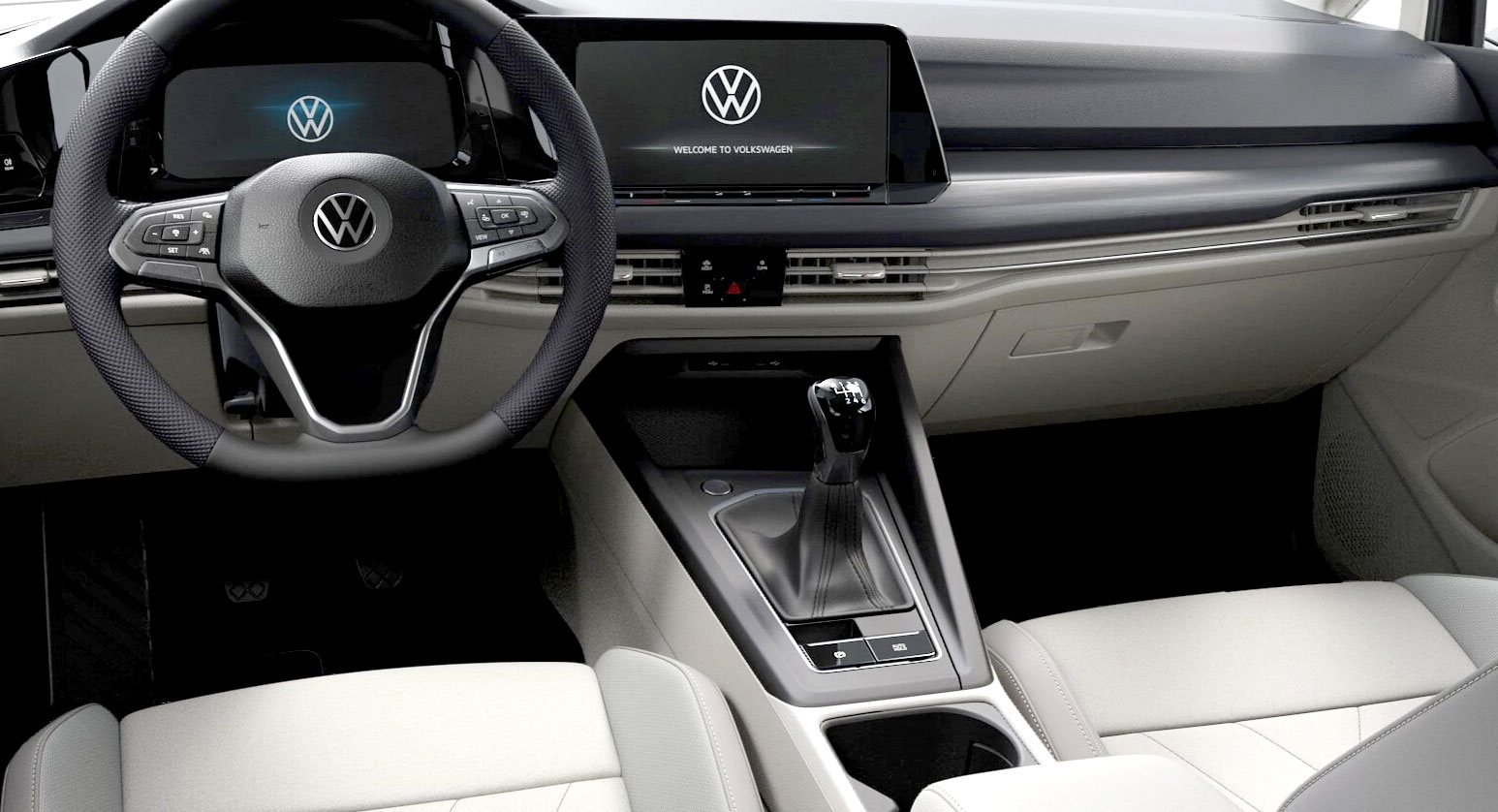 Matthias Rabe, CTO of Volkswagen AG, said the company intended to keep offering stick-shift cars to its customers for as long as the demand is there.

Recently, VW has unveiled three power-packing Golf 8 versions: GTI (gasoline), GTD (diesel) and GTE (electrified/hybrid). The GTI was the only one that received manual transmission as an option, while the other two received DSG as the only gearbox available (six-speed for the GTD, seven-speed for the GTE).

GTI Series subcompacts, specifically the VW up! and the VW Polo, also get manual gear switching. On the other hand, performance-oriented cars – such as the Golf R, Tiguan R and Arteon R – will likely never ship with anything other than DSG and AWD.

To summarize, we believe Matthias Rabe’s statement to apply to low-end, entry-level Volkswagen models, rather than sports cars. Other manufacturers, such as BMW and Porsche, have also mentioned the need to keep the manual gearbox on the market before.