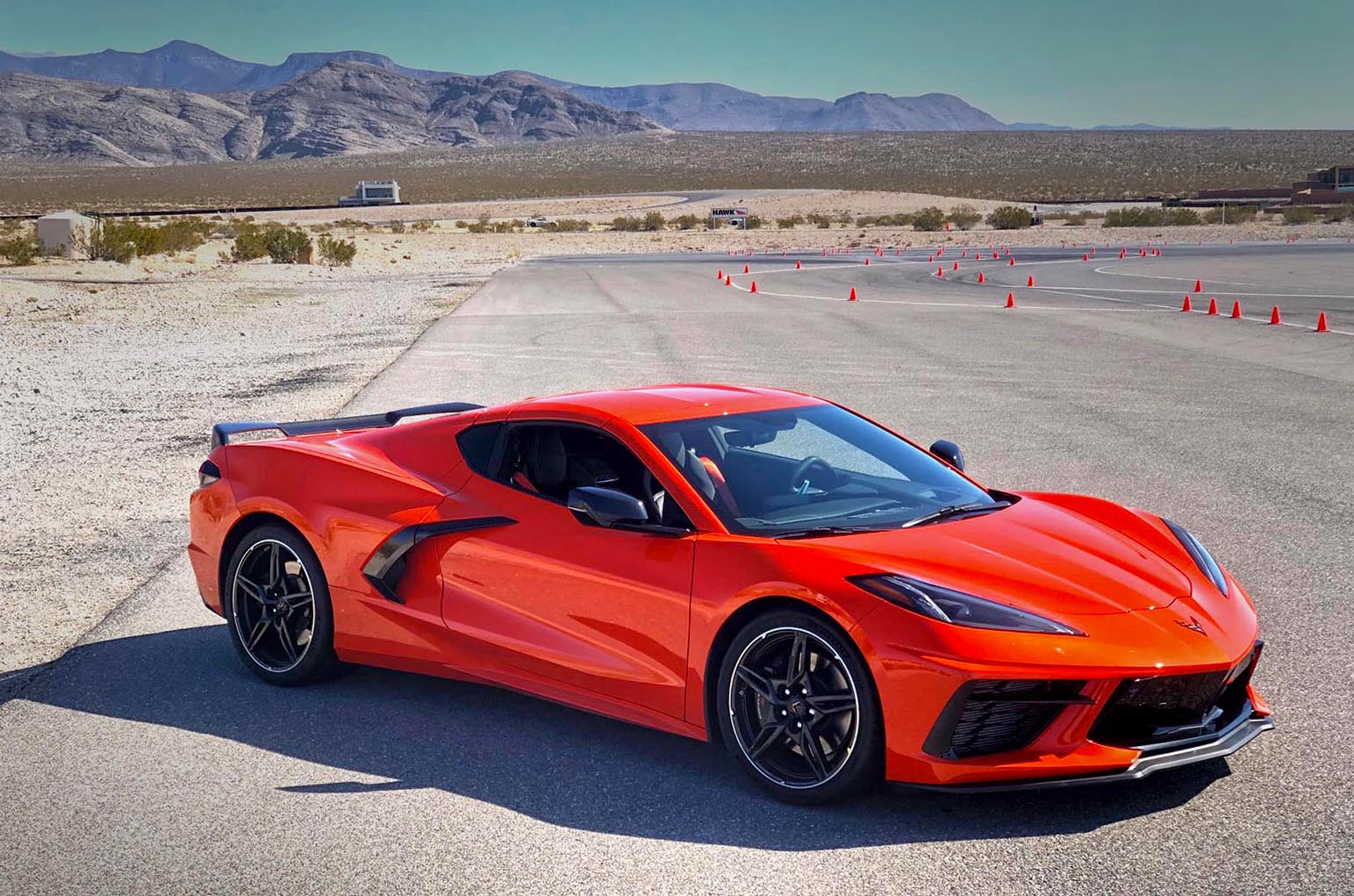 Chevrolet has revealed the main specs of its entire C8 Corvette lineup planned for release until 2025. The series will be getting more than 1,000 horsepower in a hybrid spec, as well as multiple right-hand drive and performance versions.

According to the release schedule, the RHD Corvette will launch in 2021. The performance-oriented Z06 spec should follow a year after that, packing 650 hp (485 kW) and 813 Nm (600 lb-ft) of torque or more. These figures could change before the launch, because they represent a step back from the superior specs of the supercharged previous generation.

The part-electric Corvette Grand Sport should emerge sometime in 2022 with around 500 hp (373 kW) under the hood. It will ship with the optional Z51 package that will give it another 100 hp (75 kW).