Haval teases the badass-looking new H5, or rather B06 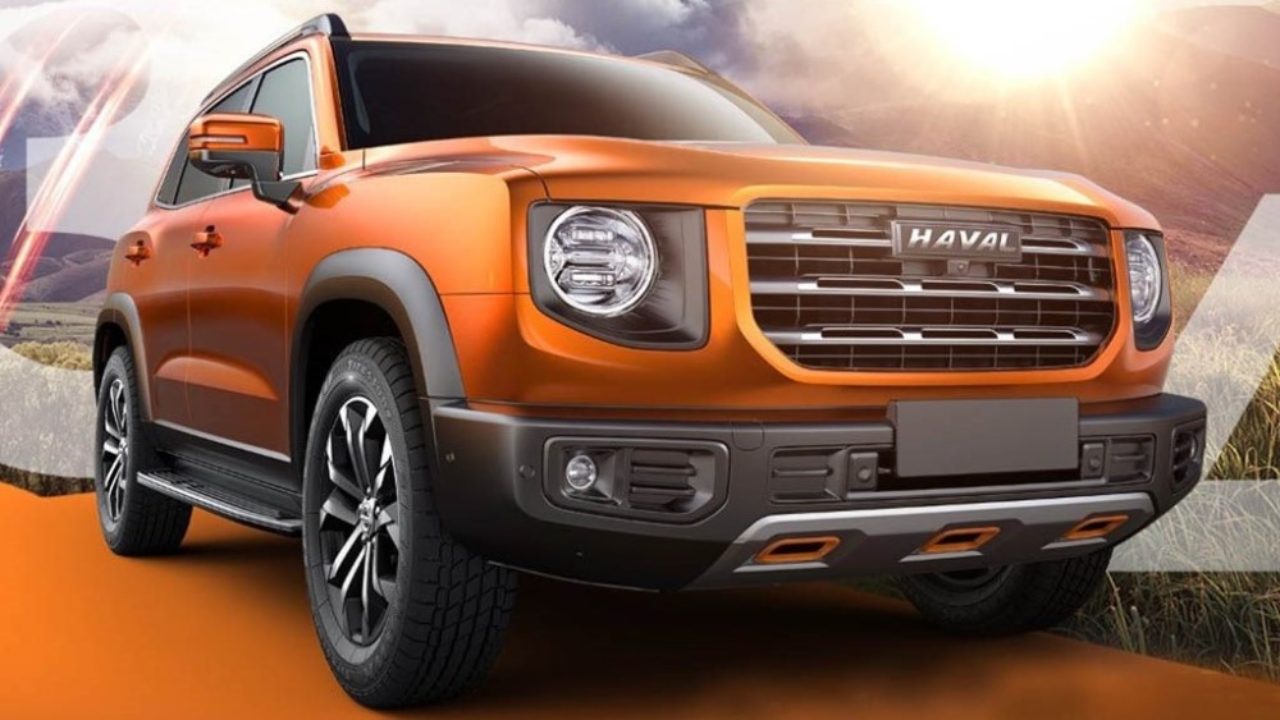 Car spotters first photographed the new version of the China-made Haval H5 SUV a few months ago, and today, the manufacturer decided to dispense with the mystery and release a few official teaser shots.

Judging by these, Phil Simmons, who once filled in the shoes of the chief designer at Land Rover, gave the car a distinct and bold exterior appearance with strong Jeep and Mercedes G-Class vibes.

Popular speculation held that the SUV would be coming to replace the H5 model on the market and will therefore be called something like “H5 Mk2”. Apparently, this will not be the case. The newcomer goes by the name “Haval B06” after the platform it is based upon.

No technical data is available at this moment. Rumor has it that the new B06 ships with integral body and fully independent suspension. It might borrow its engine range from the F7 and F7x models, both of which come equipped with gasoline four-cylinder turbos with 1.5 and 2.0 liters of displacement. The former has 169 hp (126 kW) and 285 Nm (210 lb-ft) of torque and the latter 224 hp (167 kW) and 385 Nm (284 lb-ft). Both link to the same 7-speed DCT transmission. Mild and plug-in hybrid modifications also exist, and customers can choose between FWD and AWD.

The Haval B06 will likely debut later this summer, with the sales start in China planned for November.