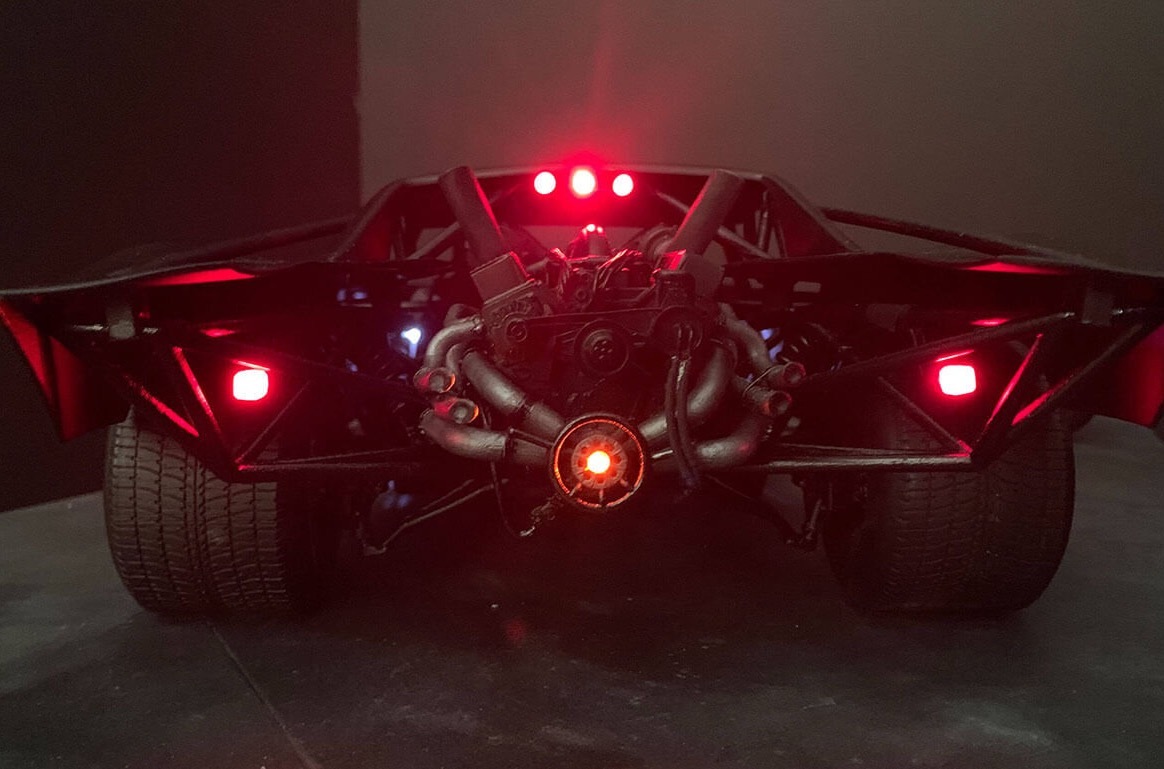 Jeff Frost, a widely known concept artist, has revealed a few pics of the new Batmobile that Robert Pattinson will drive in the next Batman movie. He immediately proceeded to delete the photos, but not before they spread all over the net.

The exterior of Dark Knight’s vehicle is reminiscent of classical muscle cars that used to be popular in the United States in the 20th century, but with a few futuristic touches thrown in. The car has its engine at the rear end, and it remains to be seen whether it is a V8 or a V10.

Stylistically, the new Batmobile comes closest to its depiction in the comics dating back to the 1980s. Certain design choices clearly indicate that the Plymouth Barracuda and the Dodge Charger both served as sources of inspiration.

The next instalment in the Batman saga will hit the big screens in 2021.