Koenigsegg & Polestar team up on 'something exciting' 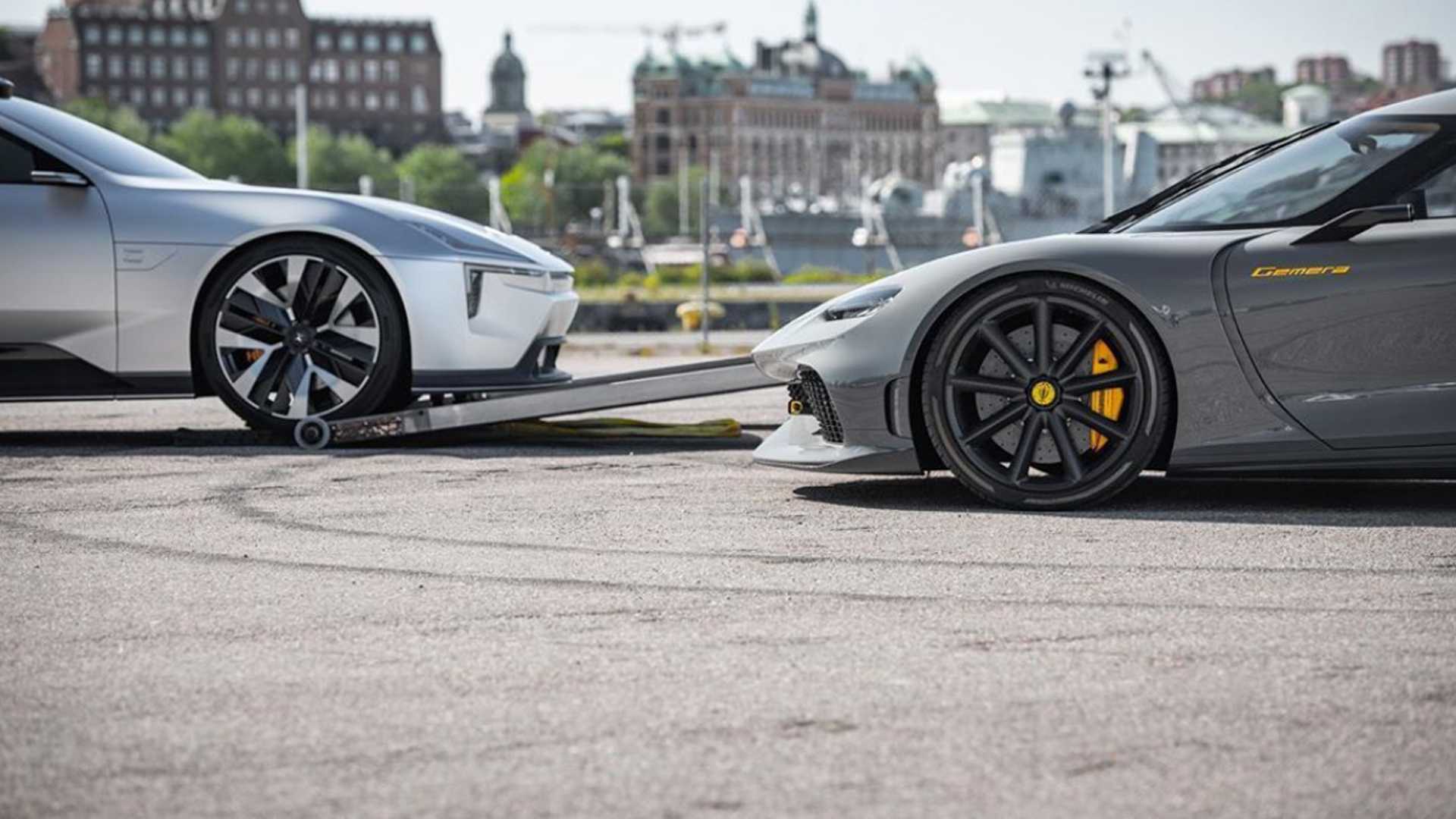 One would think the only thing in common between Koenigsegg and Polestar is that both are Swedish carmakers. With the former specializing in crazy hypercars and the latter in EVs, one wouldn’t expect them to team up – but they did just that.

Koenigsegg has posted a photo in its Instagram showing the noses of its Gemera hypercar and Polestar’s latest design study, the Precept. The mysterious description promises us “something exciting” and invites to “stay tuned”. Polestar left a very similar post, except with the photo showing the rear ends of both cars.

No further details have leaked through so far. Earlier rumors held that Polestar was working on an all-electric crossover vehicle. Should it get any kind of assistance from Koenigsegg on this particular project, the car would probably rival many supercars in terms of design and power.