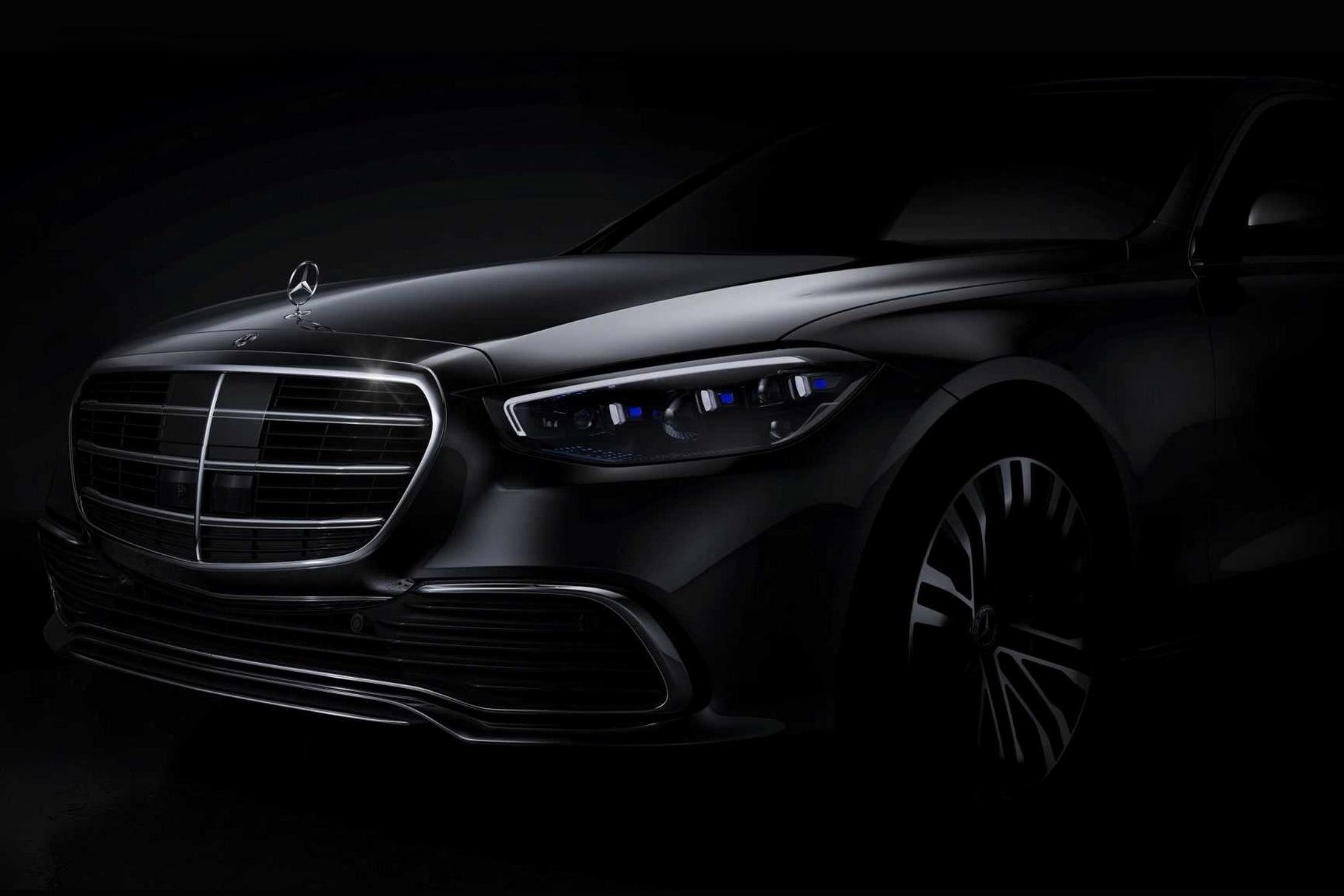 Mercedes had postponed the premiere of its new W223 S-Class more than once already, but now, the company said the reveal would take place in Sindelfingen, Germany in the coming September. Some interesting tech info also made it online.

Jürgen Weissinger, Chief Engineer at Daimler AG, said that the S-Class moved to a new technological platform and gained four-wheel drive along with a V12. This marks the first time in the history of the marque when it offers AWD and twelve cylinders in the same vehicle. The rumors that the V12 would become history thus proved false.

That said, the company never did anything new with the mill, carrying it over directly from the previous generation. With the AMG S 65 spec no longer in the lineup, the huge engine will likely only find use in the Maybach series and possibly in the armored Guard as well.

Mercedes expects most of the demand to fall on six- and eight-cylinder modifications, but certain countries with strict tax policies may end up with even smaller mills. Something similar has happened with the latest Mercedes-Benz CLS 260 in China, where it shipped with 1.5 liters of displacement under the hood. Plug-in hybrids with up to 100 km (62 miles) of range will be available, too.

Customers will get three wheelbase lengths to choose from: standard, long and extra-long (Maybach only). The new S-Class may take advantage of four-wheel steering to facilitate cornering with these long-wheelbase versions, but 4WS remains unconfirmed at this time.

All sedans will ship pre-equipped with the entire hardware set necessary for an SAE Level 4 self-driving system to function, but they won’t get the software for it until a few years into the future. Until then, all autopilot features will be limited to SAE Level 3 standard.

The precise launch timeframe remains unannounced, so let’s wait until the September premiere to learn more.