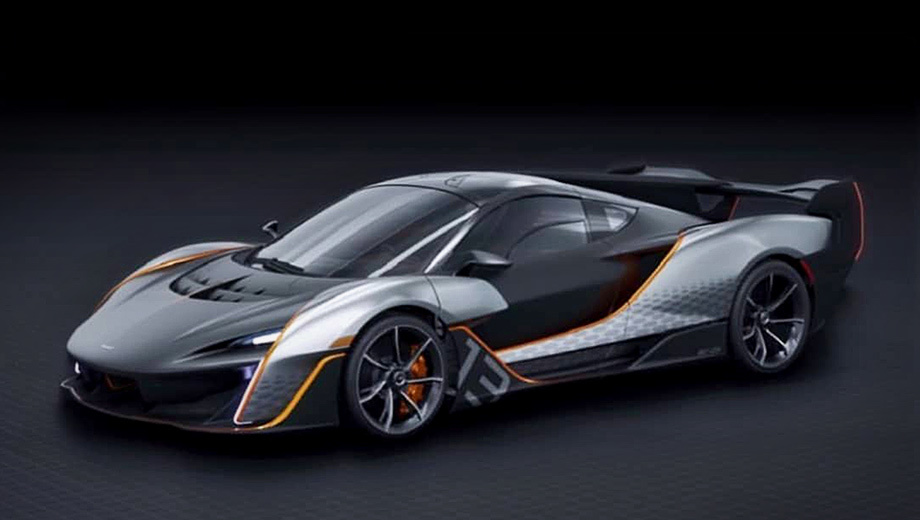 What was once known as the conceptual vehicle called Bespoke Commission BC-03 now has a production name: McLaren Sabre. The hypercar will allegedly emerge in a series of 15 and be available exclusively to the most devoted McLaren fans in the USA.

Based on the low-resolution pics posted thus far, the Sable will take after the virtual McLaren Ultimate Vision GT that the company created for a racing video game.

Rumor has it that the Sabre has the same chassis as the Senna hypercar and packs over 1,000 horsepower. The Senna V8 churns out 800 hp (596 kW) along with 800 Nm (590 lb-ft) of torque; the virtual Ultimate Vision GT has 1,150 hp (858 kW) listed for it in the game. That said, the exact numbers remain to be announced, and unlike its imaginary source of inspiration, the Sabre is not a hybrid car.

It is now being reported that the McLaren Sabre will emerge in a batch of fifteen vehicles priced around $3,000,000 USD each. In comparison, McLaren’s other recent hypercar – the Elva spyder – costs half as much and comes out in 249 production units, almost making it seem common in comparison.