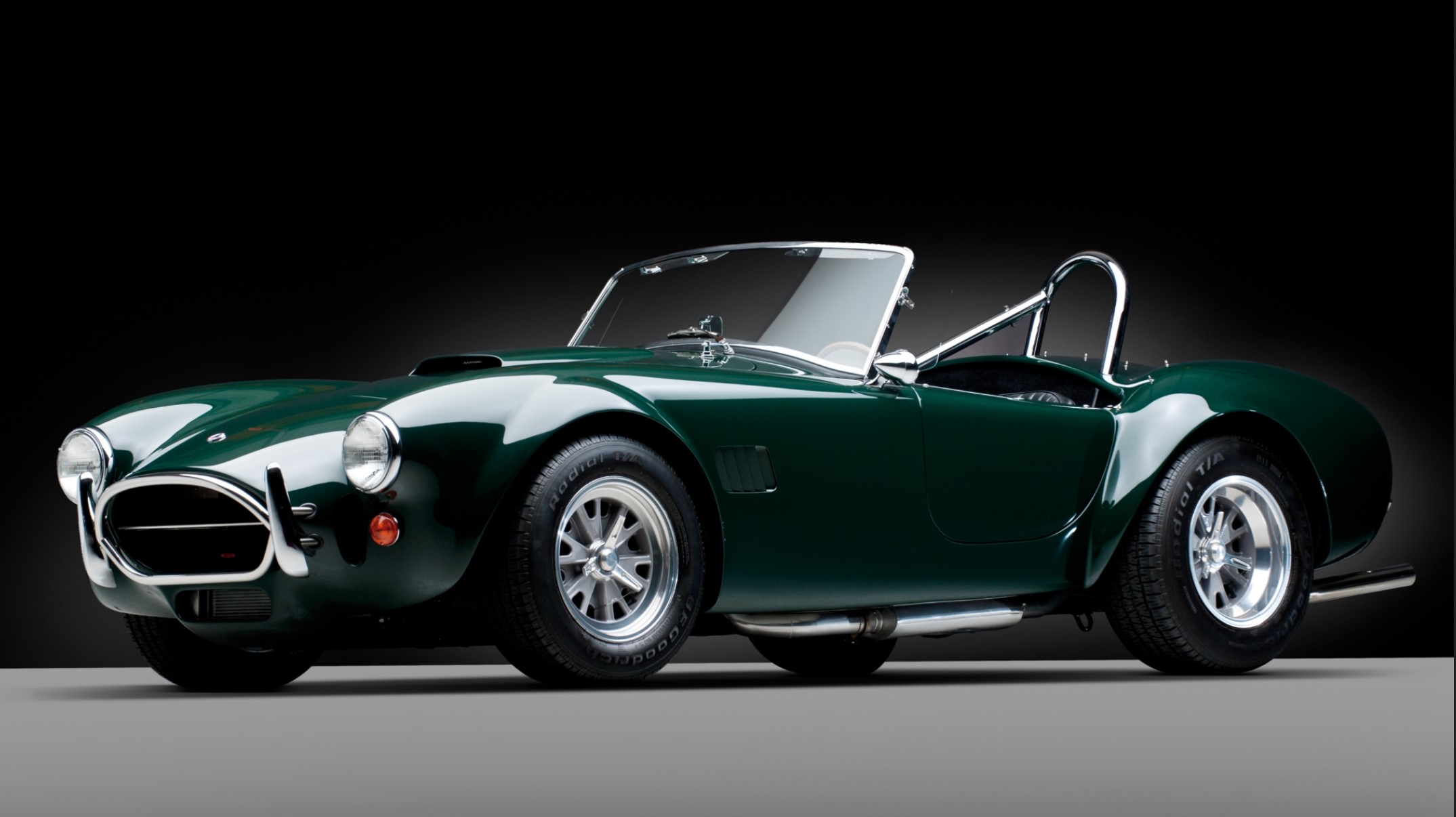 AC Cars has unveiled two new modifications of its Cobra roadster model, and both warrant a close examination because of their unique features. The launch celebrates 58 years from the release of Carroll Shelby’s first vehicle.

Until now, the niche automaker only produced Cobra 378, a classical open-top car with a naturally aspirated, GM-branded V8 under the hood. Today, the model gains turbo and all-electric versions.

The first of the two is called AC Cobra 140 Charter Edition and comes powered by the 2.3-liter Ford EcoBoost engine rated at 350 hp (261 kW) and 440 Nm (325 lb-ft) of torque. Getting from standstill to 100 km/h (0-62 mph) takes around six seconds. The number in the model name corresponds to the displacement room in cubic inches.

On the outside, both vehicles look identical to their source of inspiration from the early 1960s era (watch the video for proof). Each will emerge in a series of 58 units priced starting from £85,000 (petrol) and £138,000 (electric). Shipments will begin in the end of the year, AC Cars claims.