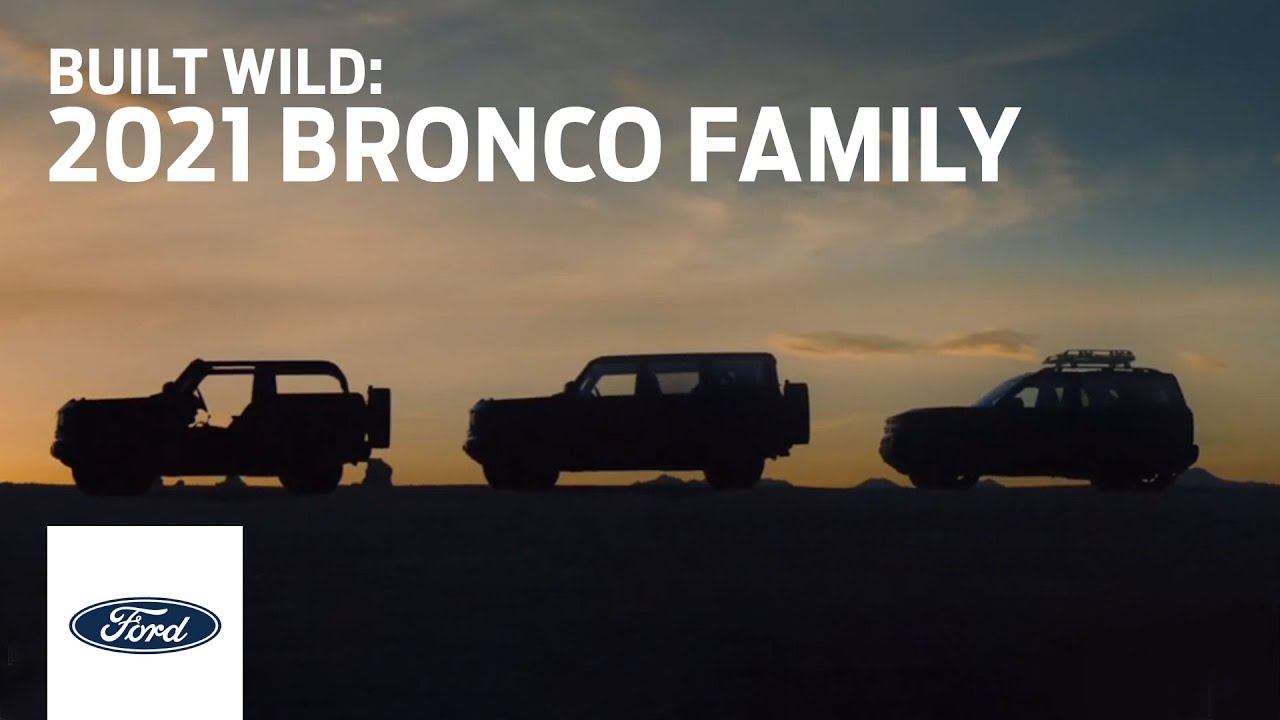 The new Ford Bronco will hit the spotlight on July 13, but in the meantime, the manufacturer keeps teasing us with less-than-revealing videos showing its three- and five-door variants, as well as the compact-sized Bronco Sport.

Another recent video holds that “Bronco” becomes a brand associated with vehicles capable of overcoming serious off-road obstacles. Ford claims it has put the new generation through some extreme tests and took advantage of the latest tech when designing the SUV. Among other things, it drew upon the know-hows of the F-150 Raptor line.

No new technical details were revealed, but Ford once again emphasized how important the Bronco model was in the U.S. history. The car was featured in over 1,200 movies and mentioned in 200+ songs.