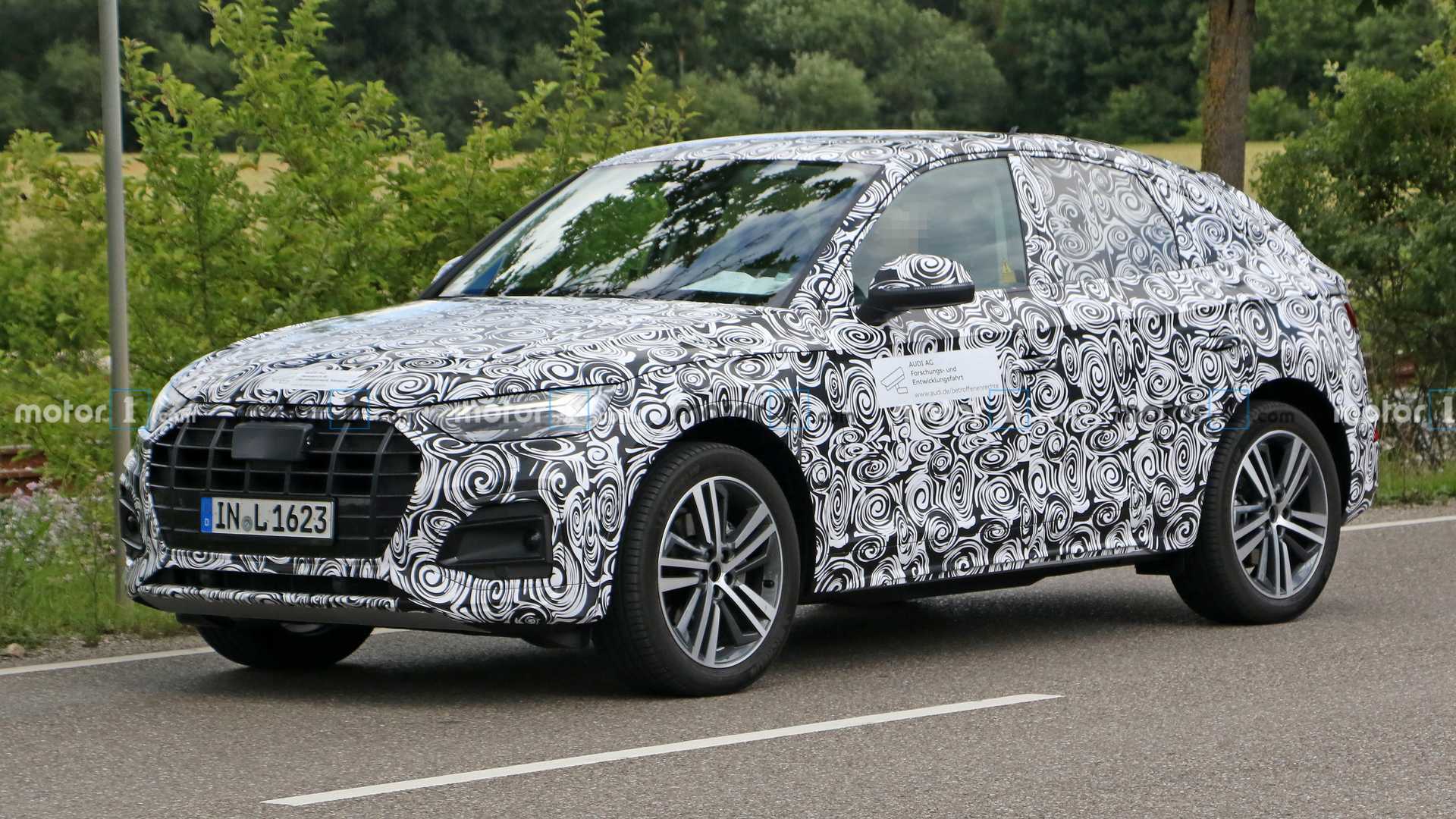 Initially, Audi had only used the name “Sportback” for its light passenger cars, while its coupe-shaped SUVs received “Q plus even number” names, such as Q2 or Q8. Things changed with the arrival of the Q3 Sportback, then the e-tron Sportback, and finally the Q5 Sportback revealed today.

Car spotters photographed the car in late spring, so we expected it to debut alongside the facelifted Q5. However, the SUV came alone, while its coupe version continued to undergo pre-production tests.

In all likelihood, the Q5 Sportback will share all of its tech with the regular Q5, which includes multiple LED-based brake light designs, the 10.1-inch MIB3 infotainment system and the 12.3-inch digital dashboard. It will get more premium options in its base spec, but come powered by the same engines as the base SUV.