Will the G-Wagen get a 2.0 turbo-four option in China? 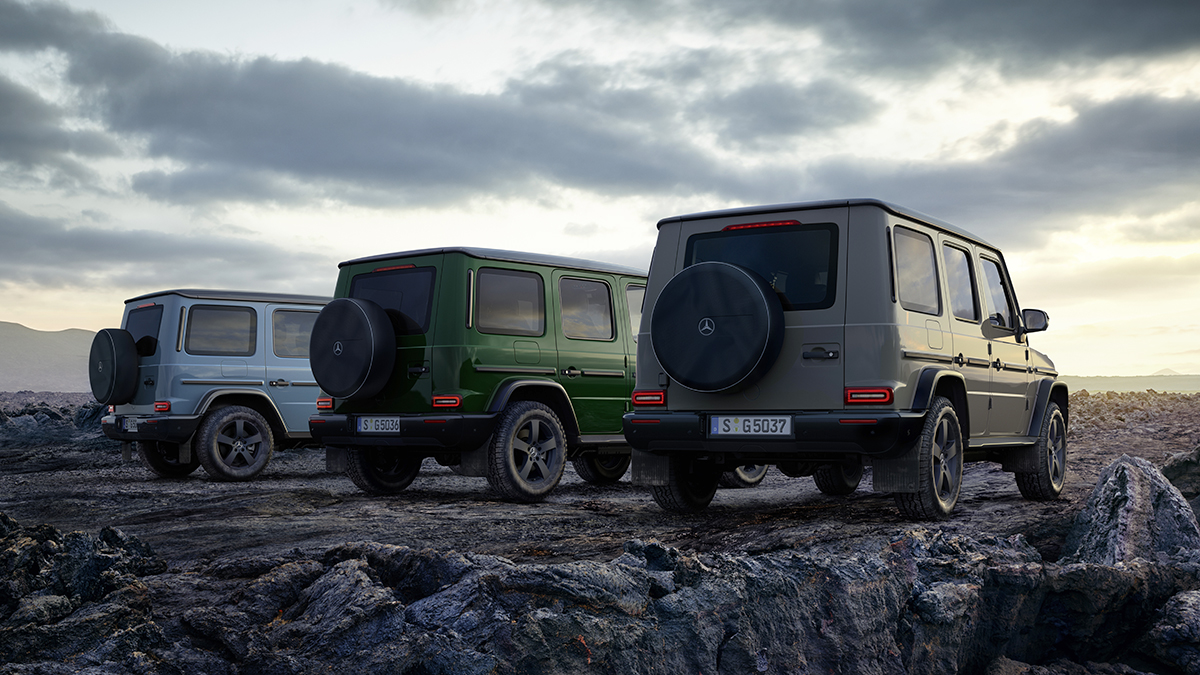 Multiple media in China are reporting that Mercedes-Benz will be adding a new base engine to its local G-Class lineup, a turbocharged four-cylinder with only two liters of displacement.

The engine will allegedly come over from the front-wheel driven AMG 35 models and be capable of roughly 300 hp (224 kW) and 400 Nm (295 lb-ft) of torque. Other than that, the G-Wagen will stay unchanged with its ten-speed automatic transmission, AWD system and differential locks.

This is reportedly done to minimize the base version price point by avoiding luxury taxation. The cabin will stay the same, as will the wheels coming in 19 and 20 inch sizes.

The alleged G-Class newcomer is being reported as “G 350”, and sources say it will never be available outside of China.

A few months ago, Mercedes-Benz did something similar when it announced the CLS 4-Door Coupe in China with a tiny 1.5-liter engine under the hood.