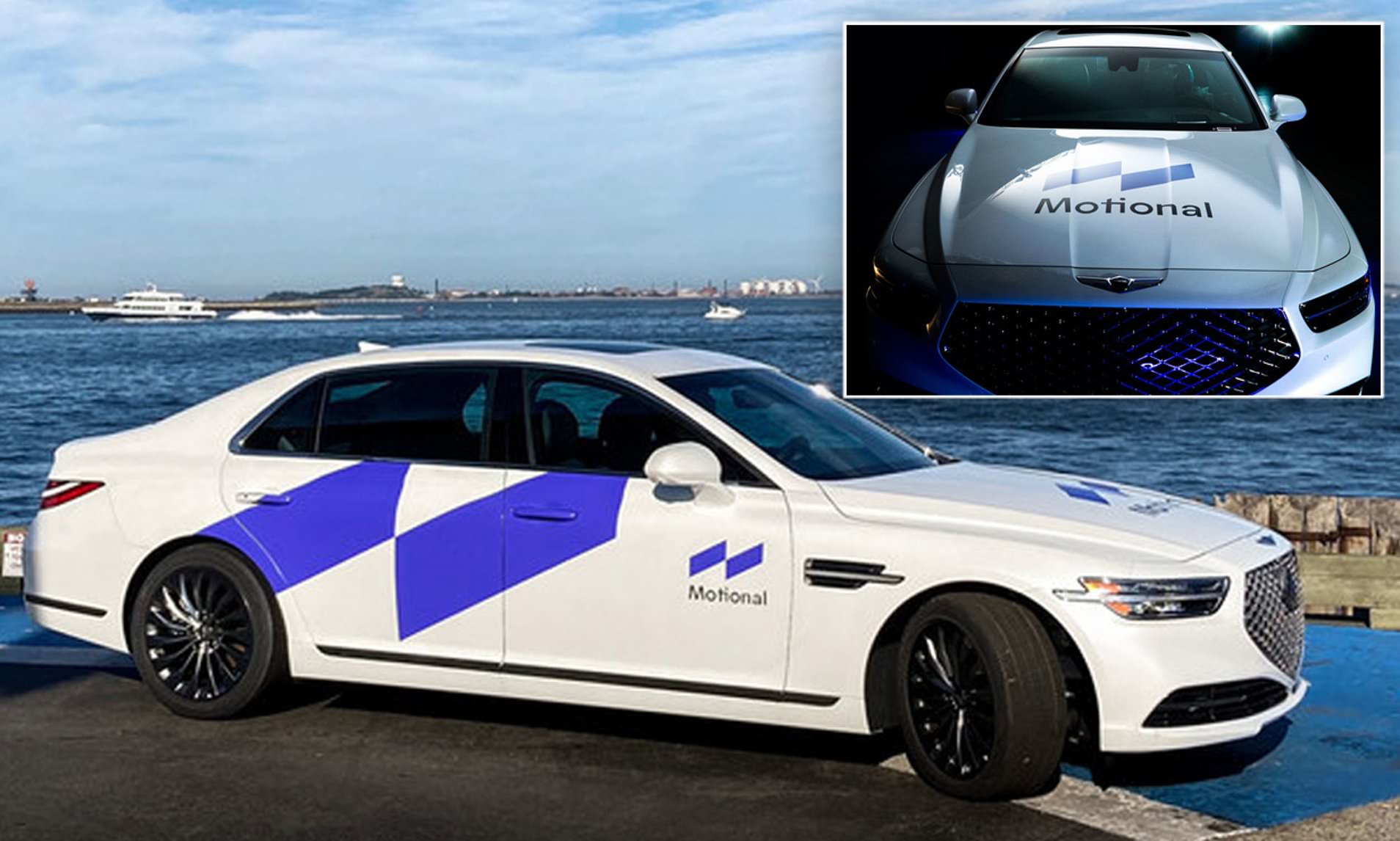 Aptiv PLC, which is part of Delphi Group, and Hyundai Motor Group established a joint enterprise in Boston this spring. As it now turns out, the company is called Motional (portmanteau from “Motion” and “Emotional”) and boasts its own branding and strategy.

The announcement pic features a Genesis G90 saloon wearing the new brand logo. In all likelihood, Motional plans to use it as the first prototype/test vehicle to iron out its SAE Level 4 autonomous tech. The first tests will be run later this year, and shipments are expected to begin in a few years’ time.

It has to be noted that Motional CEO Carl Iagnemma has extensive business experience in this field, having led the nuTonomy startup before the latter was absorbed by Delphi Group. Its semi-autonomous taxis have completed over 100,000 trips so far, receiving 5 out of 5 stars from 98% of the clients.