Jaguar to try and take sales from Tesla and Polestar 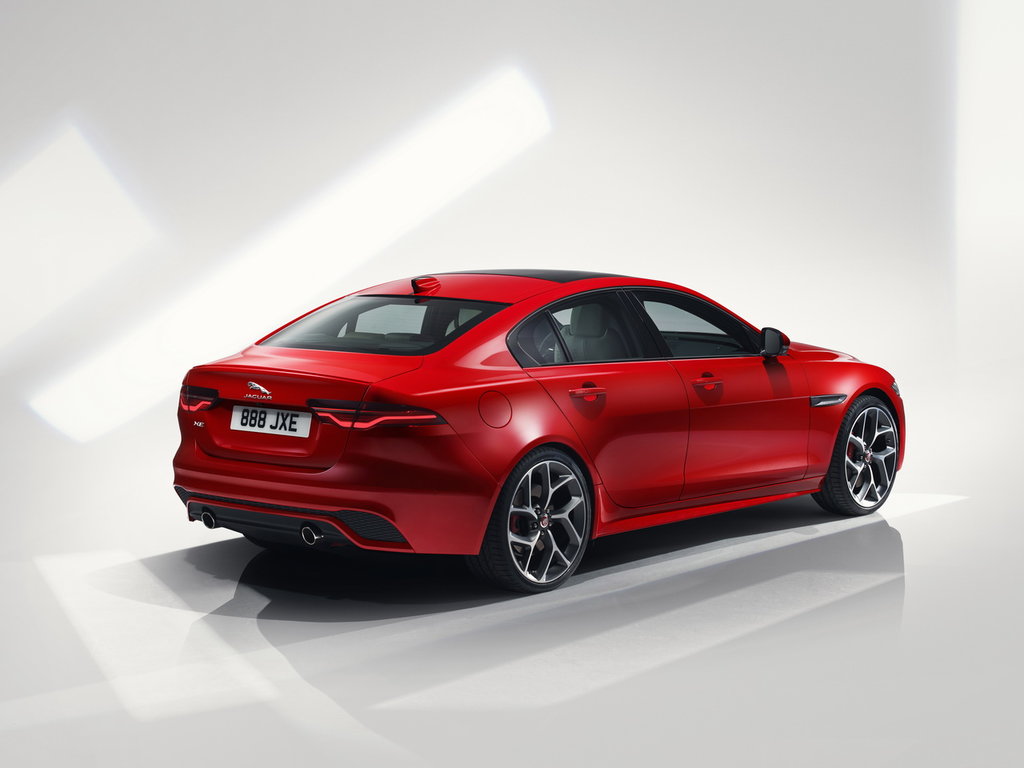 The British sports car maker once again dreams of attaining a foothold in the premium compact saloon niche of the market – but this time with a purely electric car.

The company had first tried to invade this market segment with the Jaguar X-Type build on the Ford Mondeo technical base. The second attempt – Jaguar XE – wasn’t bad, but it was largely undercut by the success of the Tesla Model 3.

As things stand now, JLR CEO Thierry Bolloré openly admits he wants Jaguar to compete directly with Tesla and Polestar. Even before Bolloré came into office, an all-electric successor to the Jaguar XJ and a battery-powered J-Pace were in development. The new executive officer emphasizes the need to expedite the switch to electric powertrains and says the XE model (shown in our gallery and the video here) should be similarly specced to the Tesla Model 3 while surpassing it in terms of premium features.