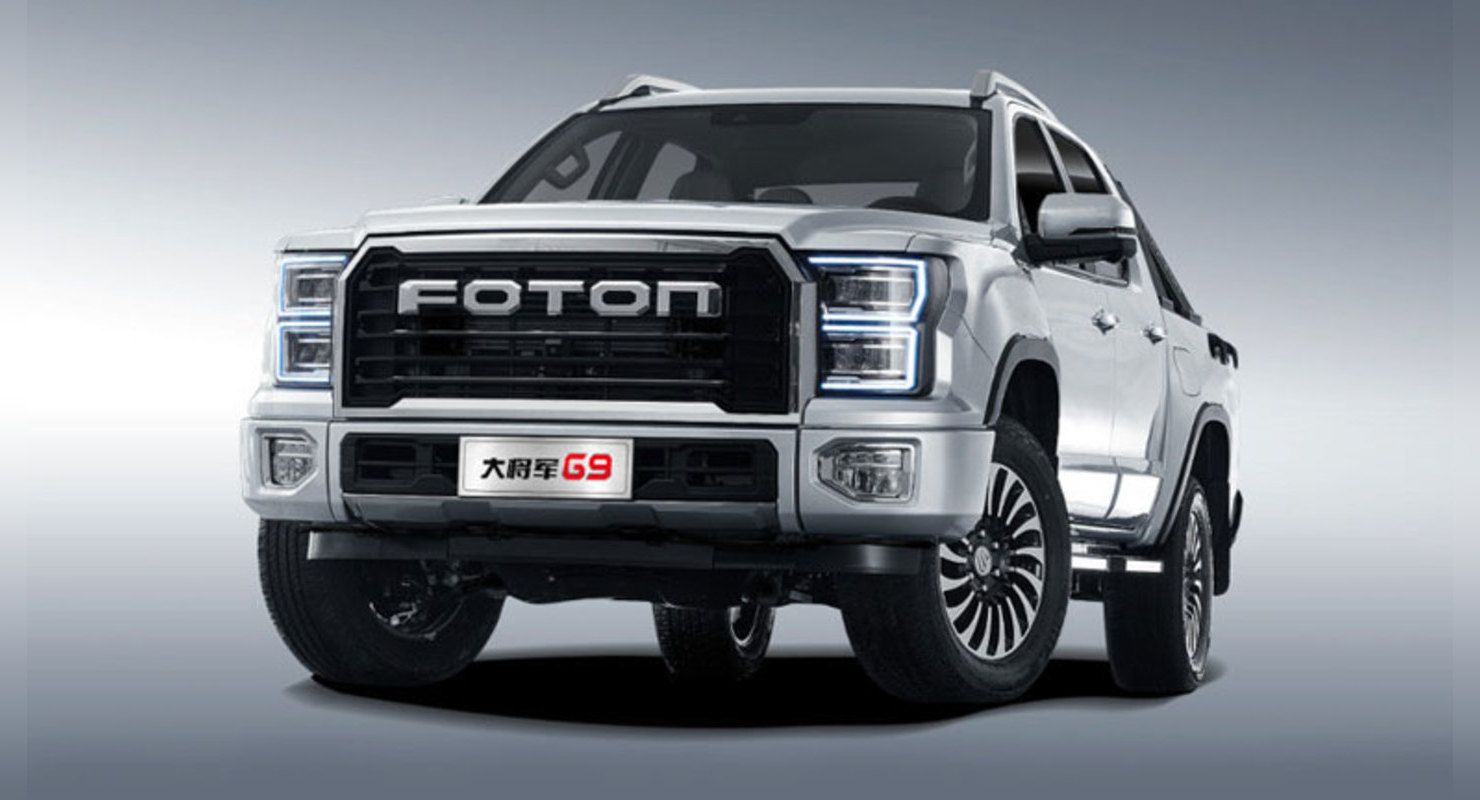 Until recently, China-based automotive company Foton limited itself to pickup truck production based on an old Isuzu chassis. Later it came out with its own model named Tunland (see video), and now, it has announced two brand-new trucks set for the 2020 Auto China show premiere.

One of these is called Foton General, and it is scheduled for market launch in November. The car is still based around the Tunland, but boasts typical Ford F-150 styling. Customers will be able to grab it with a 2.0L four-cylinder gasoline turbo and two turbo diesels (2.0L / 2.5L). Full specs aren’t there yet, but the company reveals that the gasoline engine produces 238 horsepower (175 kilowatts), while the 2.0-liter diesel exerts up to 390 Nm (288 pound-feet) of torque. All three options come with eight-speed ZF auto.

The other truck goes nameless so far and only appears on a sketch. It is a full-size pickup running on a brand-new architecture named P4 and making use of a 3.8-liter turbo diesel mill in conjunction with a ten-speed auto and a 48V electric starter. Foton says it will be its next flagship, but the availability remains unannounced.