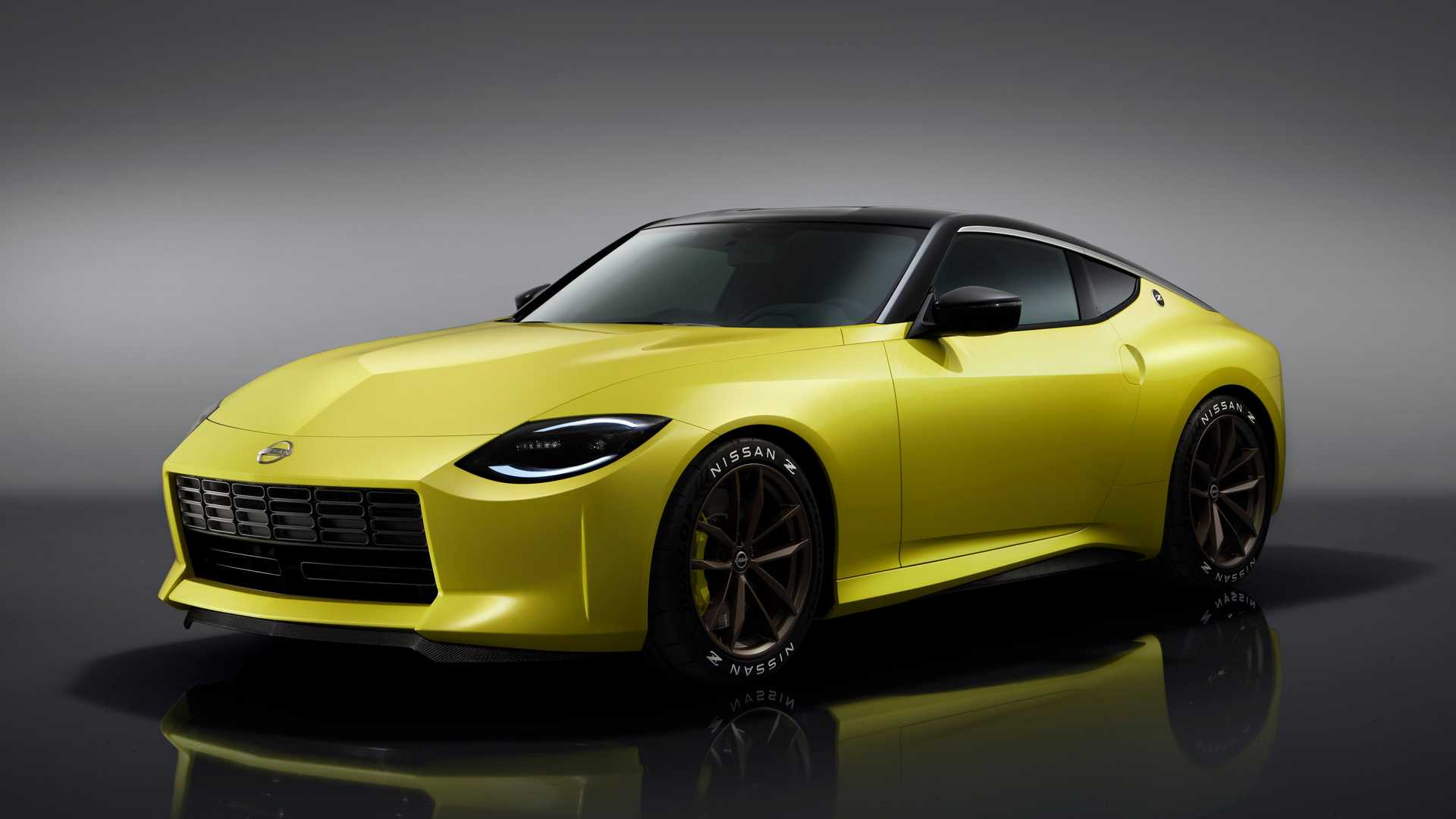 Meet the Z Proto Concept, a Nissan-branded design study which will eventually crystallize into the successor to the iconic 370Z.

The car shares its main design cues with the rest of the Z family, including the Pearlescent Yellow livery (early 240Z / 300ZX), the hood cover and light shapes (Fairlady) and the LED semi-circles inside the headlights (240 ZG with its see-through caps).

The radiator grille shape also draws parallels with the 370Z, while its pattern is more historical than modern. The brake lights in their roughly rectangular black frame are obviously inspired by the second-gen 300ZX. However, the main highlight is the body shape, which repeats that of the first-gen Nissan Z. Numerous details such as a carbon body kit, 19-inch wheels and dual round tailpipes wrap things up on the outside.

The inside houses a 12.3-inch digital dash, a multi-function wheel and an infotainment system. The joystick-shaped gear selector and six-speed manual gearbox are still present, but going automatic will be an option when the car hits production.

Rumor has it that the production-issue Z Proto will be called the Nissan 400Z and come powered by the roughly 400-hp (300-kW) mill of the Infiniti Q60.