Hyundai Tucson to get a performance version 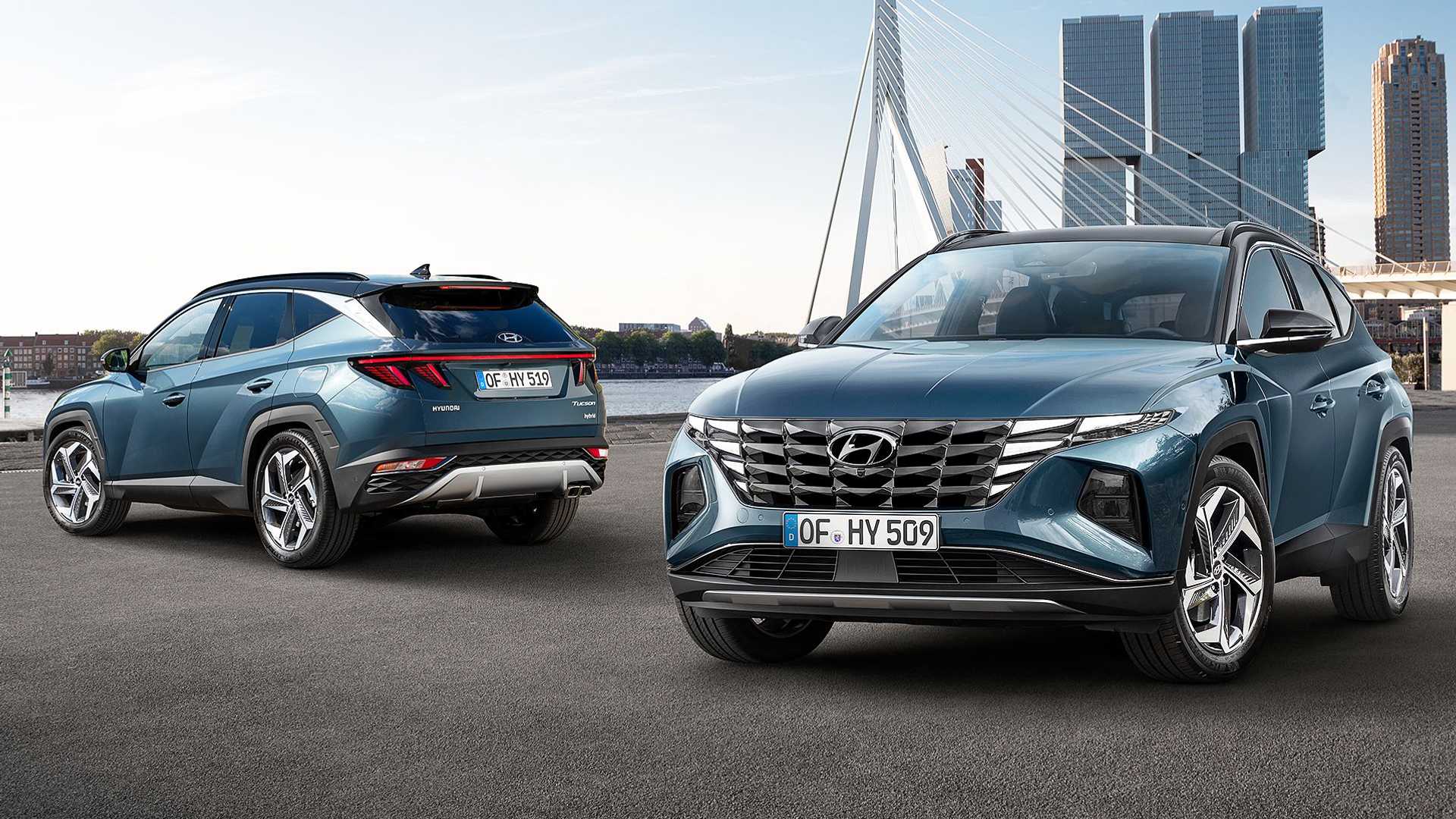 The South Korean automaker has hinted at the possibility of a power-packed Tuscon N crossover SUV joining the Tucson family in the future.

Speaking in an interview, Hyundai Motor Group VP Lorenz Glaab never explicitly stated that the Tucson N was coming to the market, but he did point out that none of the competitors offer anything like it.

For his own part, Hyundai Chief Designer Sangyup Lee once again highlighted the difference between the N Line (sporty design, same power) and N (more power and extended features) ranges.

Should a Tucson N be greenlit into production, chances are good that it will come packing a 2.5-liter turbocharged engine linked to an eight-speed DCT box and capable of around 340 hp (254 kW).