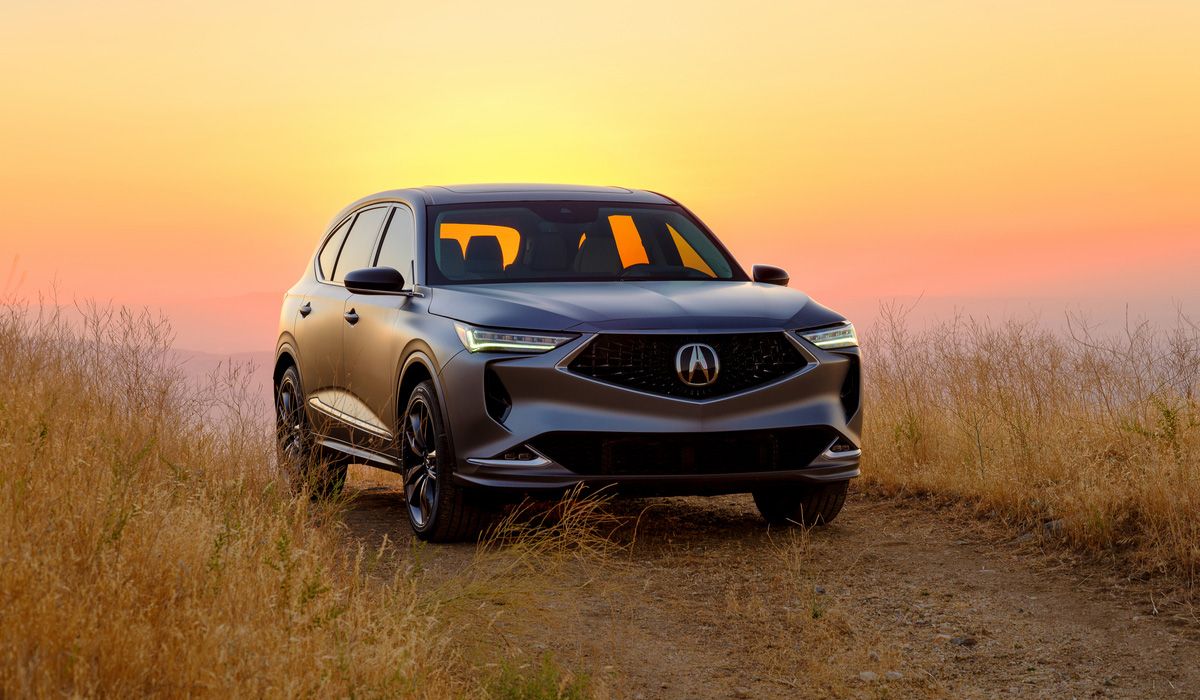 The crossover SUV is still technically a prototype, but one that is almost 100% ready for production, so the changes will likely be minimal.

The car now looks a bit like the TLX model with which it shares the platform. It sports a radiator grille with a diamond-shaped pattern, sporty-looking air intakes and LED lighting all around.

The cabin holds onto its three-row layout and makes use of aluminum, leather and natural wood trim parts. Options include a high-end audio system and a panoramic sunroof. Digital dashboard is another big highlight, because it is a first for Acura.

One of the engines announced so far is the old 3.5-liter naturally aspirated V6. Its power used to amount to 294 hp (219 kW) and the torque to 362 Nm (267 lb-ft); there is no mention of an upgrade. The transmission is now ten-speed automatic, coming to replace the old nine-speed design. The range-topping Acura MDX Type S gets a turbocharged V6 rated at 360 hp (268 kW).

Sales in the United States will start in early 2021.