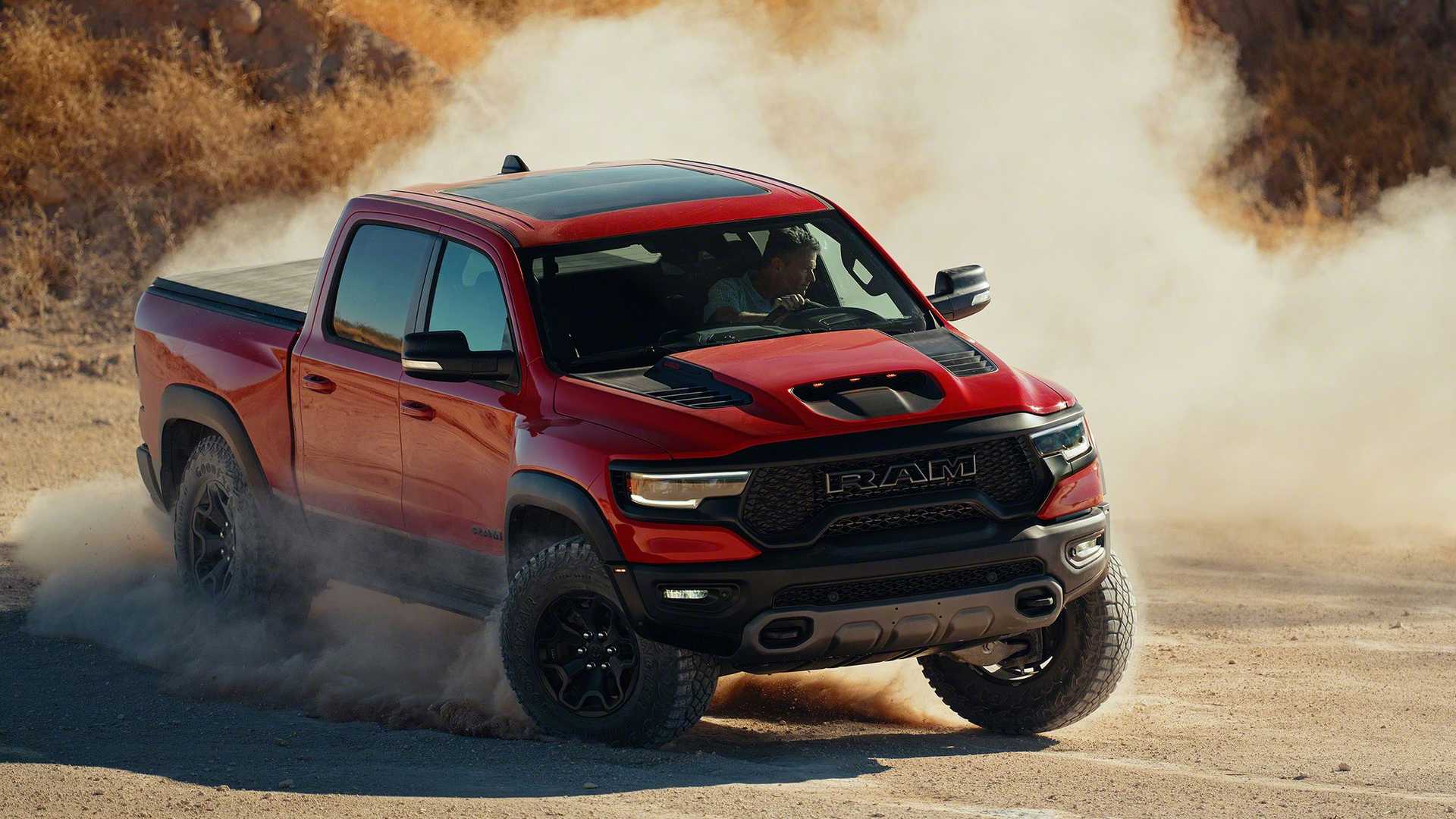 Fiat Chrysler Automobiles CEO Michael Manley let it slip during a talk with investors that an all-electric pickup truck was in development under the Ram brand. He refused to provide any release estimates.

This makes Chrysler the third and last corporation out of the America’s Big Three to announce an electric truck model. Ford did so a while ago, and GM has recently premiered its GMC Hummer EV. As for the budding businesses, there is Rivian, which expects to launch sales of battery-powered trucks next summer, and there is Tesla, which debuted its Cybertruck a year ago but won’t start producing it until much later.

The current Ram lineup includes the world’s most powerful mass-produced pickup truck with 702 hp (524 kW) at its disposal. Take a look at it in our gallery and watch the video for more.