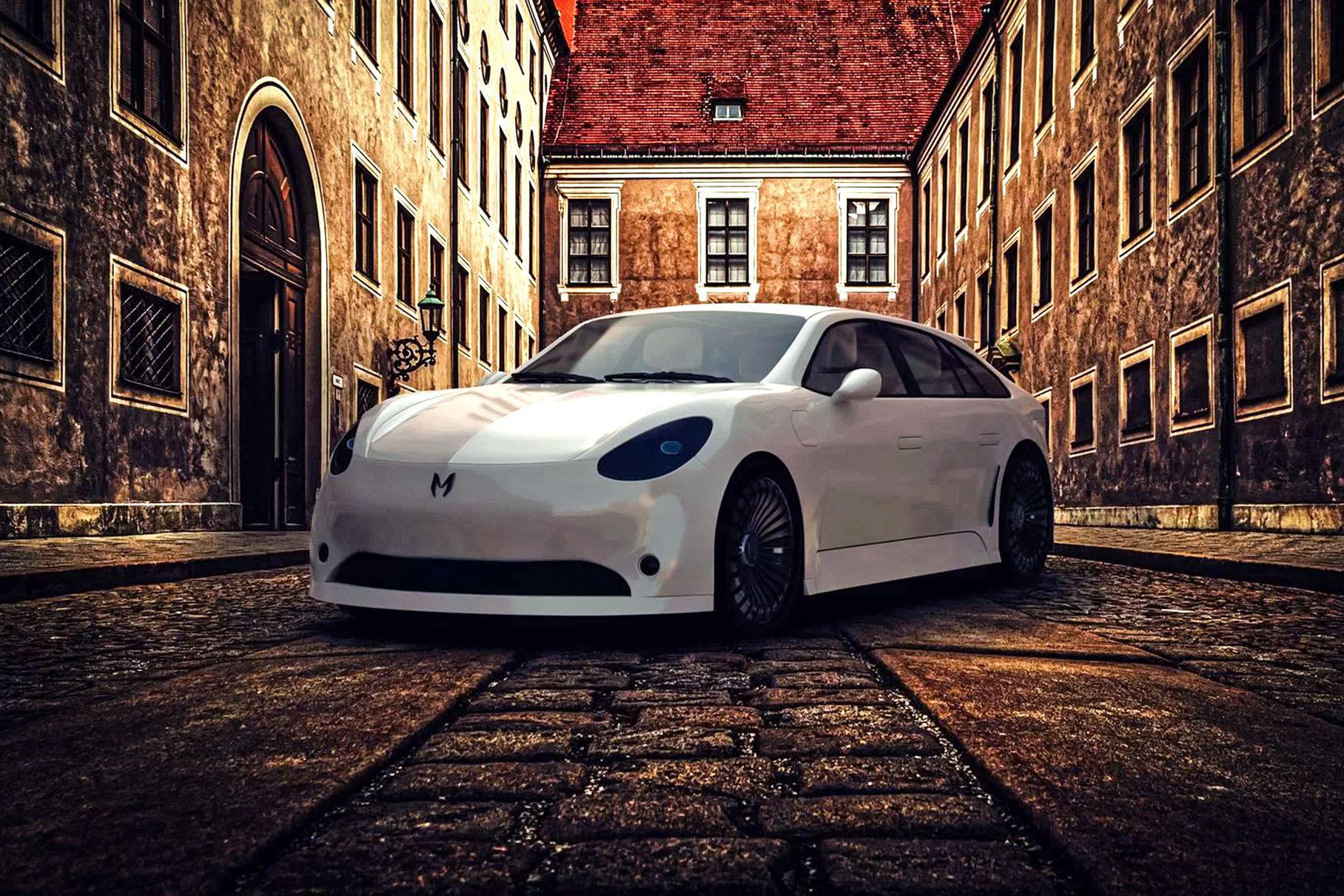 Russia-based budding automaker Monarch has announced the pricing specs of its premium-rated electric vehicle also called the Monarch. Pre-orders are already open, but what do you get for the money?

The company originally intends to produce only ten cars for its partners and major corporate clients starting from U.S. $150,000. It then plans to launch mass production of the S 200 ($58,100) and S 400 ($61,000) models. All prices exceed those announced a year ago several-fold.

It remains to be seen whether Monarch succeeds with its EV at all. The Russian company was involved in a hilarious incident last December when it announced a public presentation of a non-drivable, unpainted design study and then failed to bring the vehicle mock-up to the event altogether, blaming the carrier for not delivering it on time. In turn, the carrier company blamed Monarch for failing to pay transportation fees.