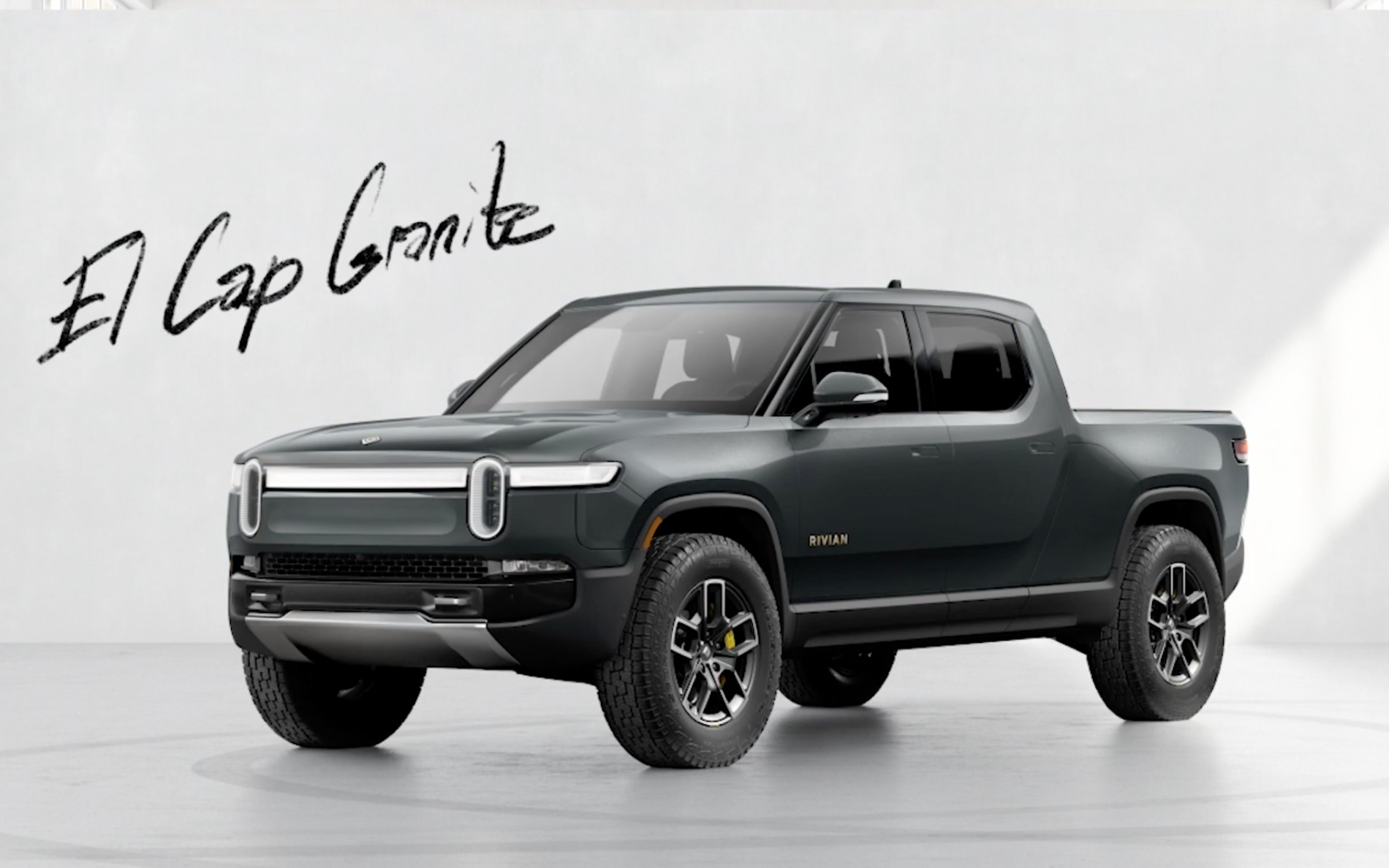 This should make the duo quite attractive compared even to the new GMC Hummer, which will start from $112,595 and eventually get a $79,995 base spec.

An online car configurator will launch privately on November 16 for the customers who pre-ordered any of the Rivian vehicles, and will go public a week later. Actual sales should begin next summer, the truck hitting the showrooms first in June and the SUV following in August.

The Launch Edition will arrive ahead of the rest boasting a green paintjob, commemorative plaques and the full Adventure package. The latter will include skid plates, an audio system, a power-assisted tonneau cover, a tire inflator, and heated/ventilated seats wrapped in vegan-friendly fake leather. The Driver+ autonomous driving package will also be standard for all trims.