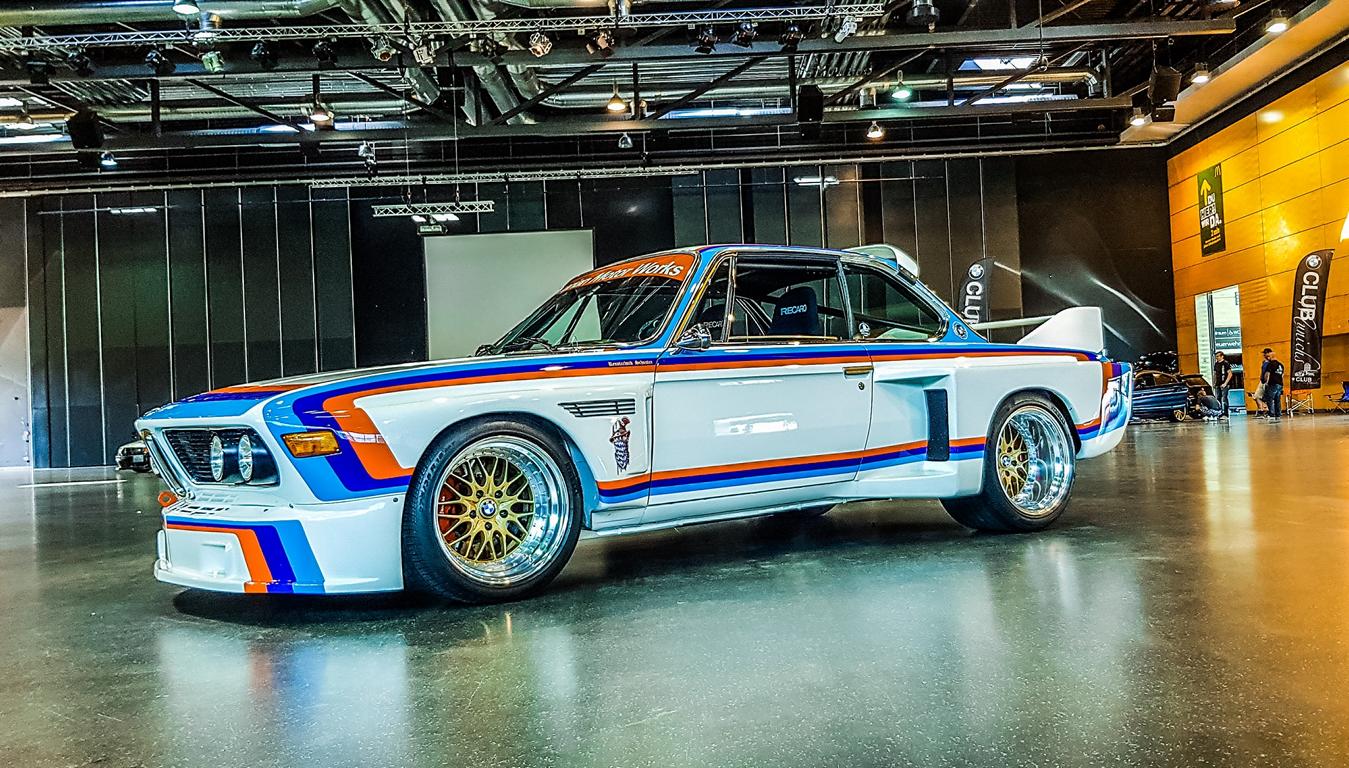 Finding a racecar like the BMW 3.0 CSL E9 on sale can be a futile undertaking given that it is more than half a century old. The rare surviving examples fetch seven-digit euro amounts on auctions. Nonetheless, a car aficionado from Germany went ahead and built his own replica – based on OEM parts, no less!

Georg Schuster, who carried out the build with his father, admits the task seemed insurmountable at times. Aftermarket prices for a restored body alone were as high as €40,000. Securing original BMW Motorsport parts was even harder – none was left around except in museums and collections. In the end, however, the tuner obtained OEM components and made his own based on those.

He reached into an E34 BMW M5 for the powertrain. The 3.8-liter inline-six engine proved capable of 420 PS (414 hp / 309 kW) even in its naturally aspirated state after some tweaking. What makes this BMW 3.0 CSL E9 Group 5 even more special is the fact that you can drive it on public roads, something the original lacked.