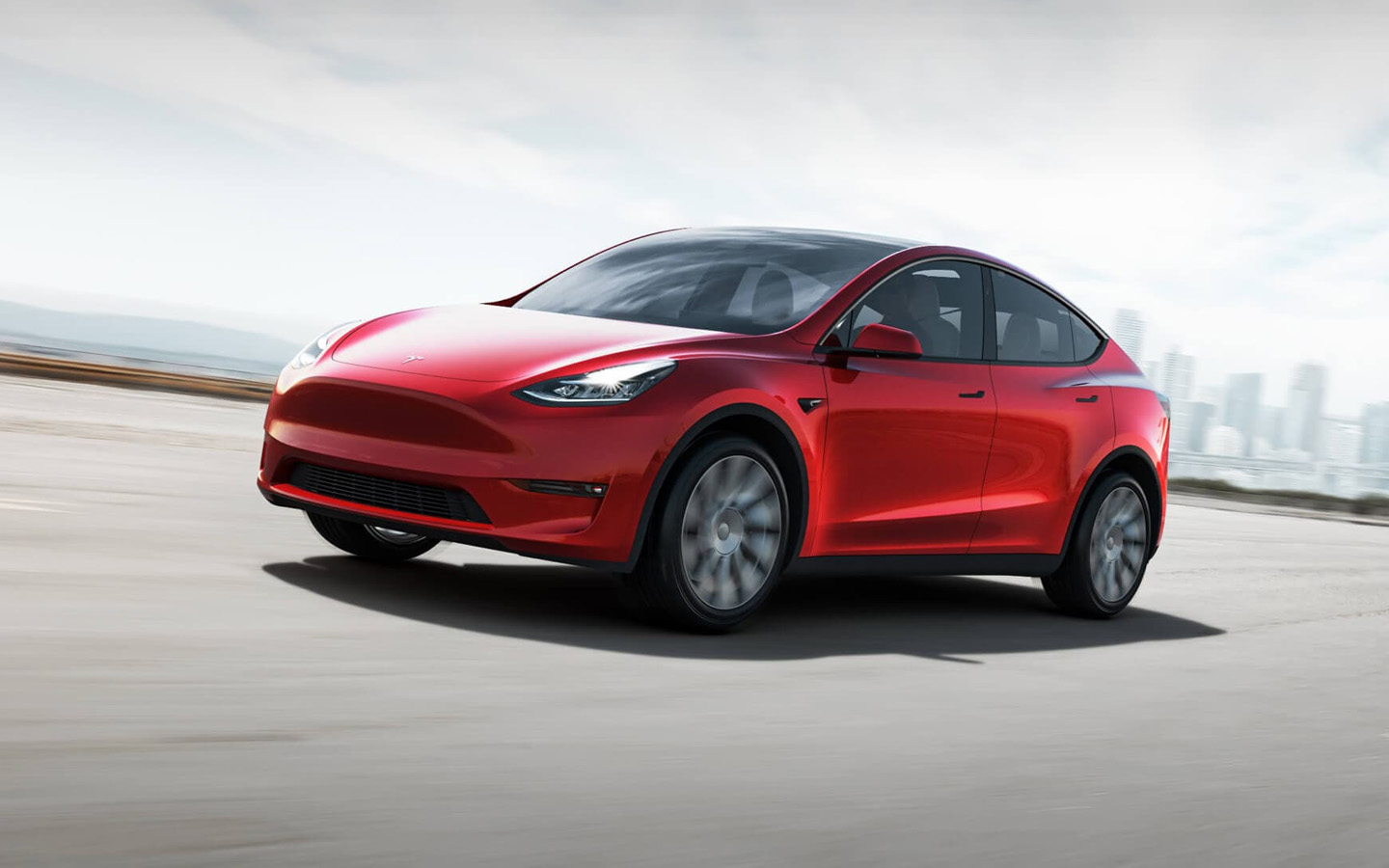 The company has succeeded in obtaining all the necessary certificates and permissions from the authorities and upgraded its Shanghai factory to more than two times the original output.

People with aerial drones have photographed dozens of Model Y cars parked next to the factory wearing rain covers. It looks like these would soon go to proving grounds for testing and QA.

The production launch represents a big step forward for Tesla, which used to ship its vehicles worldwide from its California factory. Starting now, the company will make sure it has operational assembly lines in the region before announcing a new model for it.

China will get the Model Y in early 2021, although the first units made will likely be distributed among factory workers. Market observers tend to agree that the electric SUV will be a major success in China, surpassing the sales of the Model 3 by a factor of three.