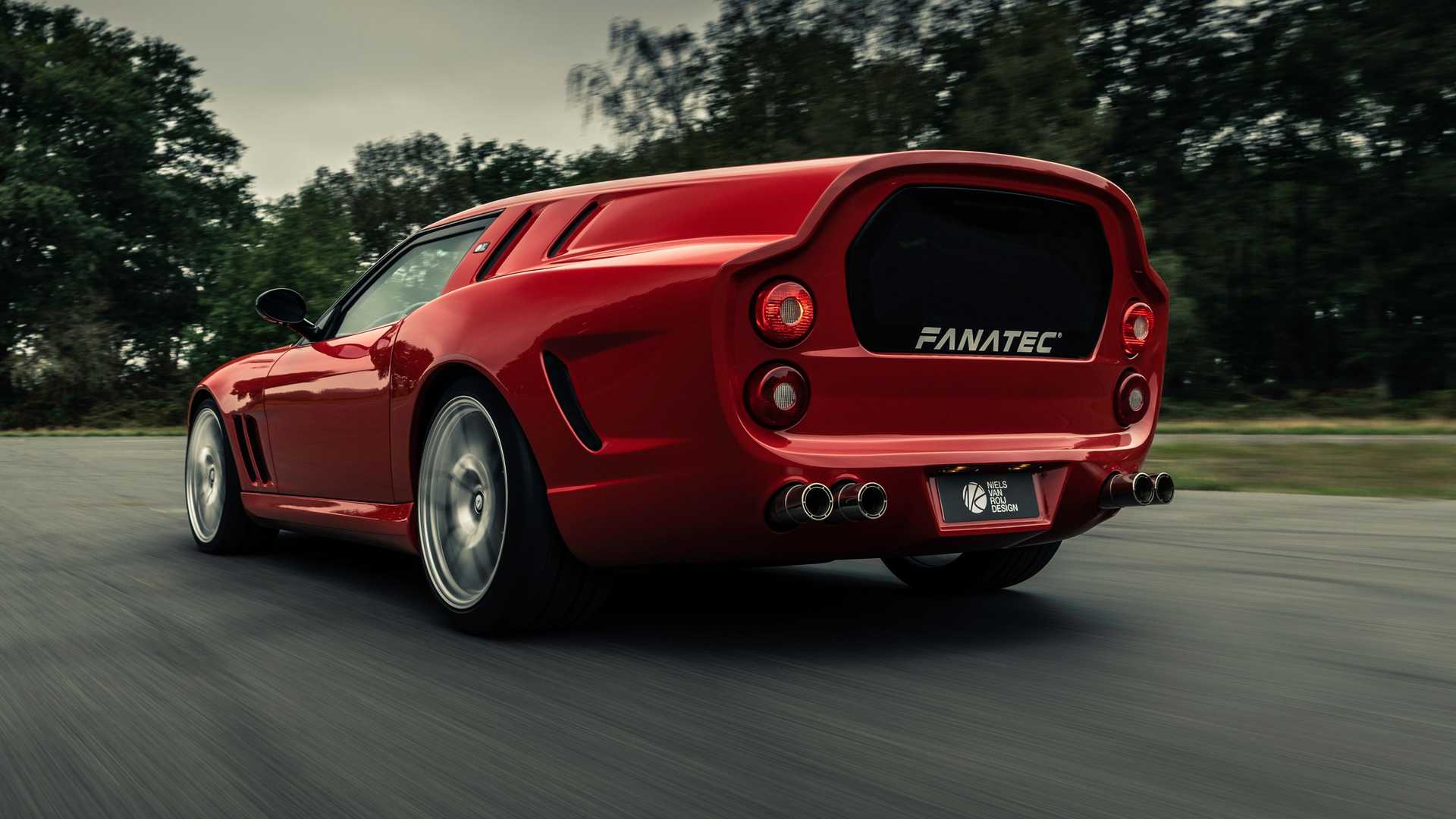 Two years after the announcement, the Netherlands-based car tuner and Shooting Brake coachbuilder has finally finished converting a Ferrari 550 Maranello into a lookalike of the legendary 1962 Ferrari 250 GT SWB “Breadvan”. Be sure to look at the result, you will be impressed!

The original Le Mans racer had not only plenty of thrust, but also weird looks with a bulky closed rear end that made it instantly recognizable. Niels van Roij painstakingly beat every body detail into shape with a hammer – just like these things were done six decades ago. A see-through window was left in the hood to showcase the engine, large round headlights occupied their traditional place on the front bumper, and the windshield ended up being the only OEM part left unchanged from the 550 Maranello.

The cabin received a treatment that involved black leather, blue Alcantara and carbon fiber. Gauges were put in aluminum casings, and cloth loops were installed on the doors to act as handles. The stock 5.5-liter V12 continued to toil under the hood, churning out 478 PS (471 hp / 352 kW) along with 568 Nm (419 lb-ft).

Quite a masterpiece, wouldn’t you say?