Rivian to invade Europe and China markets with an affordable EV 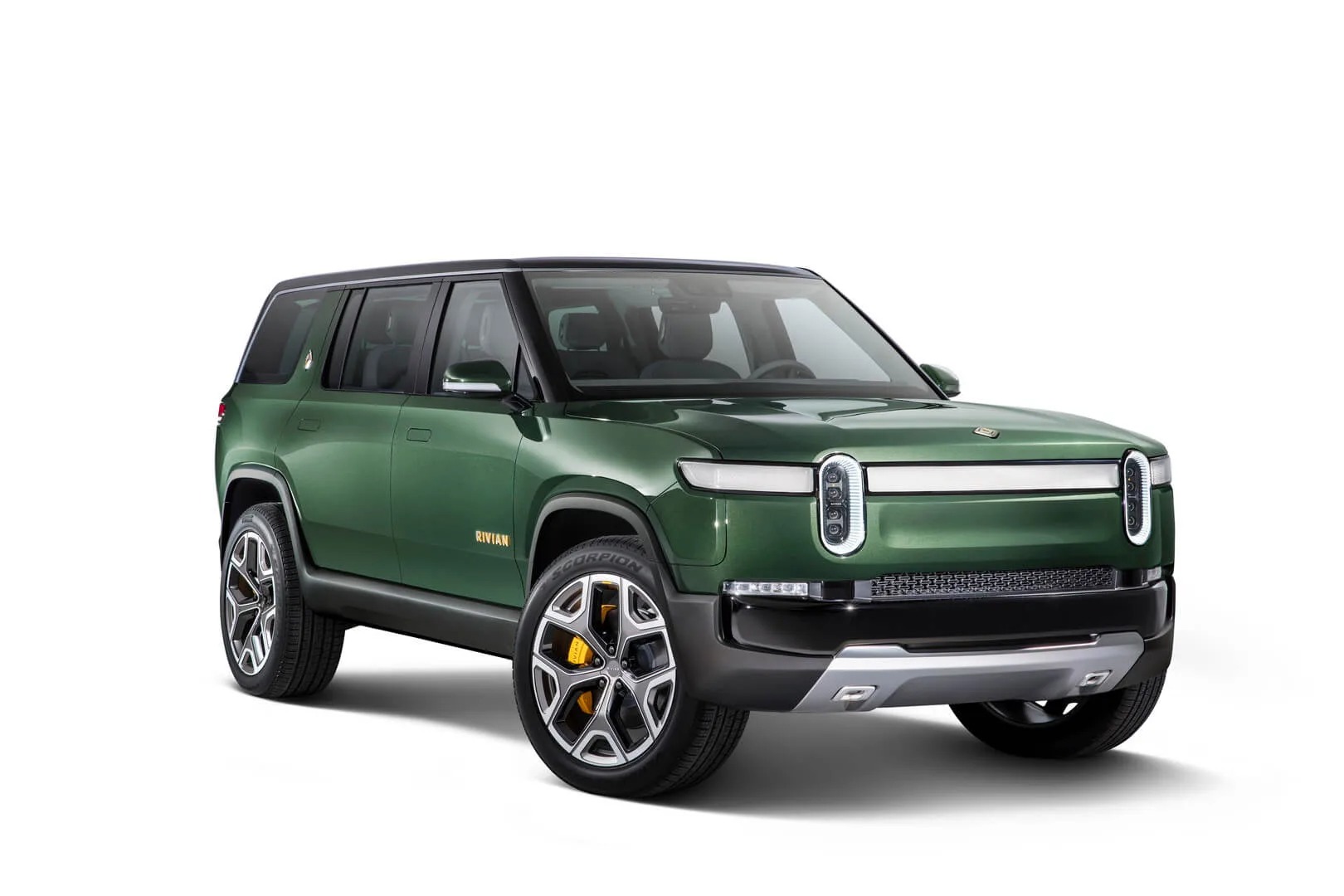 RJ Scaringe, founder and CEO of U.S.-based automaker Rivian, has officially confirmed the rumors that the company was searching for a suitable manufacturing site in Europe not long ago. He also shed light on some of its plans.

Apparently, for the brand to become truly global, it would need factories in Europe and China. Furthermore, it would also need a new, affordable electric car aimed at these two markets. He did not reveal any details, except for saying that the company could borrow some of the tech from its other vehicles.

Scaringe emphasized that the R1S SUV and the R1T pickup truck will both ship overseas after their launch in North America, but they are expensive flagships, and the mass consumer is more interested in much simpler and more affordable EVs.

Peek inside our gallery and watch the video if you need a reminder what Rivian’s first models look like.